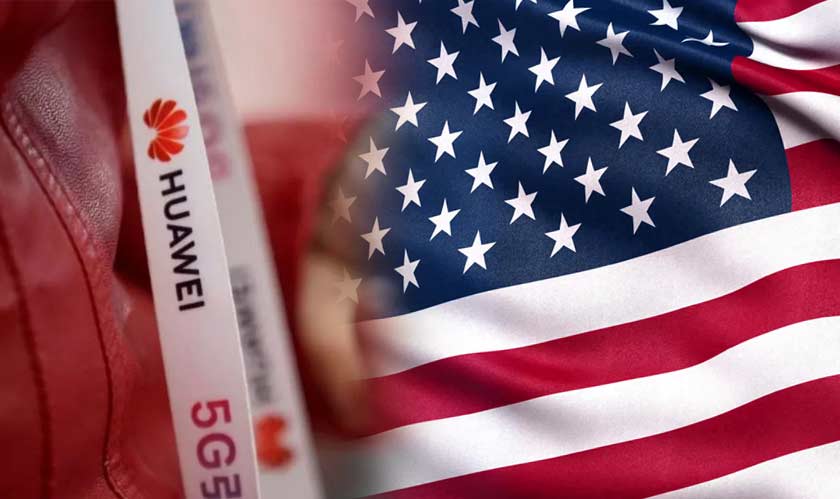 Britain is set to host a U.S. delegation that is arriving to convince the former against using Huawei equipment to upgrade its telecom infrastructure. Britain will be making a final call on whether to use Huawei’s technology in its future 5G network.

The U.S. delegation will be arriving in Britain today. It is expected that deputy national security adviser Matt Pottinger will be in the delegation traveling to the UK.

Ben Wallace, the British Defense Minister stated recently that the U.S. President Donald Trump and his advisers have threatened to cut off some intelligence to the UK if the country chooses to go with Huawei.

He said: “It’s not a secret. They have been consistent. Those things will be taken into account when the government collectively decides to make a decision on it.”