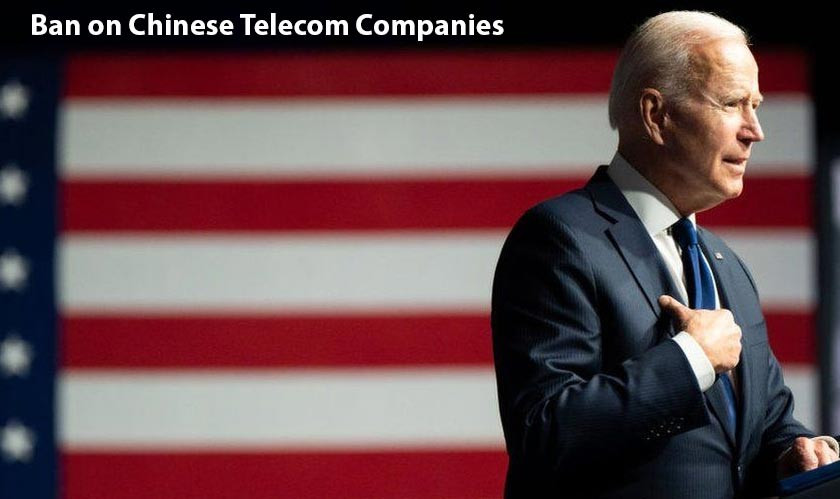 The Biden administration has expanded the restrictions on Chinese firms involved in mass surveillance activities through its network equipment. The sanction imposed during the Trump era has been extended to other major tech, space, and telecom companies, apart from the initially listed in the initial executive order, with more to come by the order of the Treasury.

The new order also refines these orders, particularly for the companies collaborating with Chinese authorities in domestic surveillance of Uygur Muslims in China and political unrest in Hong Kong. The new list of companies includes many others, including Huawei and ZTE. Apart from telecom firms, the sanctions could be extended to any company in the tech, communication, or aerospace industry. Direct investment in the prohibited companies is also not allowed.