Chinese firms to dissipate in US?

Chinese firms to dissipate in US? 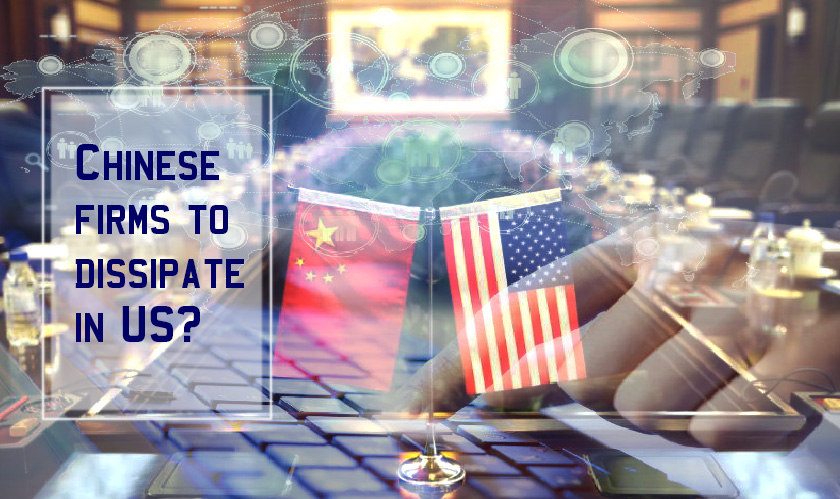 United States government is dubious about Chinese firms and to resolve this there is only one solution that is developing irreplaceable products and technology, said the Global Times.

There has been increasing defiance to Chinese investment in the US lately, especially the telecom sector. Recently US Congress issued a bill and it mentioned that US government systems, particularly those in sensitive areas, should not include equipment made by Huawei or ZTE Corp, two leading Chinese telecom giants, according to the govtrack.us website.

Liu Xingliang, head of the Data Center of China Internet, told the Global Times that the US government isn't only taking precautions against Chinese telecom companies, but it does seem to have a particularly cautious attitude toward firms from China, possibly because the telecom industry is closely related to the safety of mass data.

The bill also bans US government contractors who work for sensitive US programs which includes Huawei or ZTE. Liu Dingding, an independent tech analyst stated that Chinese companies will not be dissuaded from US government’s attitude.

Chinese government should take a step further to strengthen communication and mutual investment between the two countries.