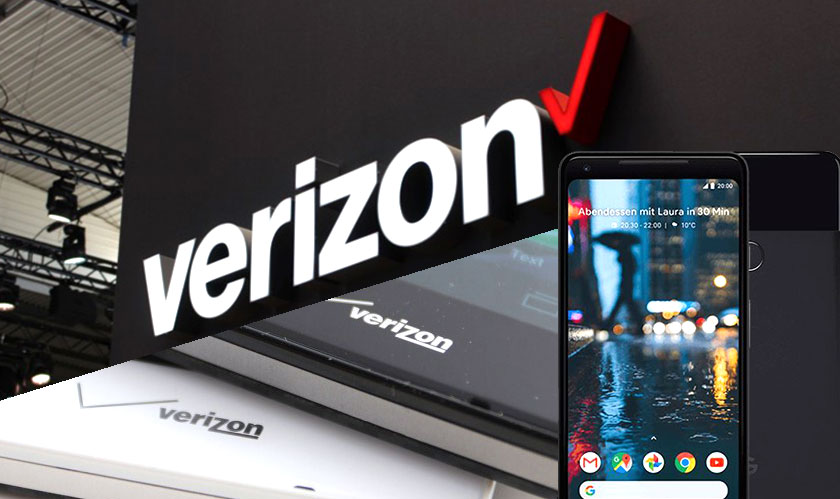 Verizon has stated that it will no longer be active on old 3G phones from now on. The company is planning to phase out its CDMA network completely by next year. It will be moving all of its operations to the 4G LTE network in 2019.

The telecom company had confirmed that it was planning to make the move out of the CDMA scene last year although the deadline was not known. The network has revealed that almost all of its network traffic has moved over to the LTE network. The mobile carrier had employed VoLTE in its network earlier this year as a strategic step towards moving on from the old CDMA network. Introduction of VoLTE enabled Verizon to migrate its CDMA calls to LTE network.

Wireless networks all over the world are moving towards deploying better technology in order to serve the customer better. It makes sense to junk the old networks that are archaic in today’s fast-paced world, considering that 5G is the way forward. These changes will allow the telecom services to beef up the speeds of networking and make communication easier. For now, if you want to relive the old CDMA days, Verizon is not it.