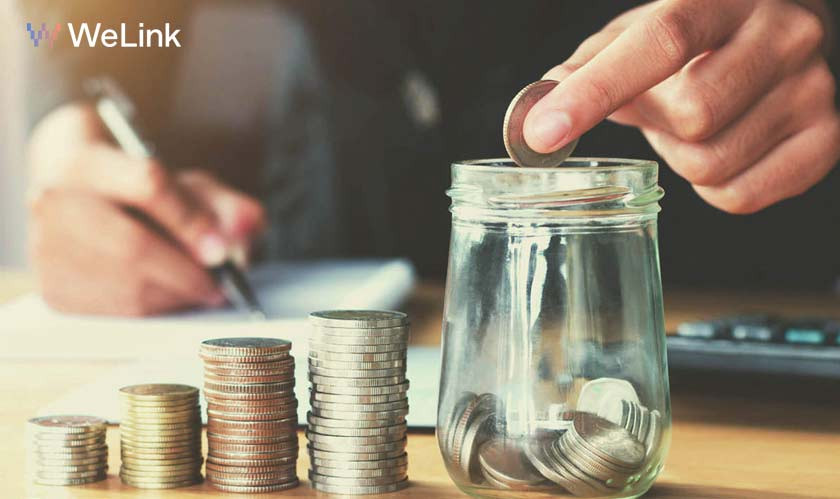 The next-generation fixed-wireless broadband provider, WeLink, has announced a $185 million investment from Digital Alpha Advisors. The funds will be directed towards the company’s expansion across the U.S.

WeLink was founded in 2018 by Kevin Ross and Ahsan Naim. It was established to deliver broadband internet to homes and businesses using a one-of-a-kind fixed-wireless approach that is faster and less expensive to deploy than traditional fiber-to-the-home.

“More than 77 percent of US consumers have only one choice of broadband provider when they want internet access speeds faster than 100 Mbps,” said Kevin Ross, CEO of WeLink. “WeLink is addressing this challenge by expanding our fairly-priced, fixed-wireless broadband solution to new markets, giving consumers greater freedom of choice in broadband access scaling to gigabit speeds.”

The $185 million investment by Digital Alpha is an outcome-based financing that will enable WeLink to accelerate the plans to grow its presence in the Las Vegas metro area and also to expand into two additional metro areas, Phoenix and Tucson, Arizona, in Q2 2021, with seven additional markets slated for future launches. Digital Alpha's investment also opens doors for partnership opportunities with Cisco, one of Digital Alpha’s key partners. This investment has made Digital Alpha the leading outside investor in WeLink .