Yahoo logs off; Verizon takes over

Yahoo logs off; Verizon takes over 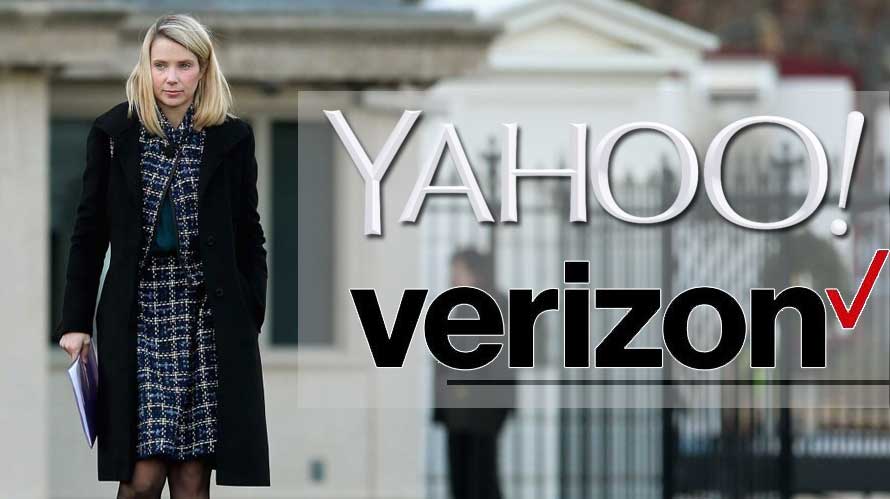 “Given the inherent changes in my role, I’ll be leaving the company. However, I want all of you to know that I’m brimming with nostalgia, gratitude and optimism,” Marissa Mayer, CEO of internet pioneer Yahoo wrote in an email to her employees. Verizon Inc completed its takeover of Yahoo for $4.48 billion. And now Yahoo Inc remains as a standalone company. The remainder of Yahoo which wasn’t acquired by Verizon will be renamed as Altaba Inc, where 15.5% assets are stake in Alibaba Group Holding and 35.5% holding in Yahoo Japan Corp.

Verizon on the other hand is U.S.’s number 1 wireless operator. It is planning on combining Yahoo with AOL, which it acquired two years ago. When AOL was acquired, a new venture called Oath was started, which has more than 50 brands under it like TechCrunch, Tumblr, et cetera. And now, Yahoo will join the venture.

Tim Armstrong is currently the CEO of Oath. Regarding the new acquisition, Armstrong said “We’re building the future of brands using powerful technology, trusted content and differentiated data. We have dominating consumer brands in news, sports, finance, tech, and entertainment and lifestyle coupled with our market leading advertising technology platforms. Now that the deal is closed, we are excited to set focus on being the best company for consumer media, and the best partner to our advertising, content and publisher partners”.

No acquisition is easy, especially for those who have built and nursed a company. The resignation of Yahoo’s CEO Mayer proves it. Not to forget the number of job losses on account of the acquisition. Verizon plans to cut about 2,000 jobs, which is 15% of the total employees at Yahoo and AOL. But this is the fast changing business world we are living in, takeovers and mergers are all part of it.