Sky is the future of transport!

Sky is the future of transport! 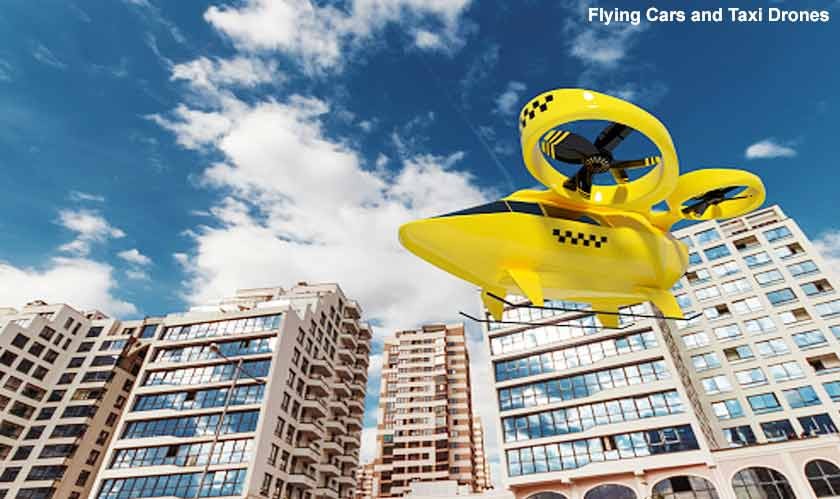 The future of transport seems to be decided

Technology is everything these days, border police in flying cars and workers of the city travelling by drone, it sounds like something not realistic, but it might soon become a reality as part of advanced air mobility (AAM) which is looking forward to be worth of $ 17 billion by 2025.

"We can't continue to use road transport; 3D mobility is really important," Anna Kominik, Asia Pacific Director at Wisk, said in an interview broadcast on Thursday at the Reuters Next conference.

"Sixty-seven percent of the world's population will be cities by 2030 ,so that ground infrastructure can't keep up and is costly to overhaul," Kominik said in a panel discussion recorded on Nov. 5. "We have to move to the sky as a resource."

Wisk, a part of Boeing CO., is in the process of testing Cora that takes off and lands like a chopper in Tekapo, New Zealand, for four years.

PAL-V which is based in Netherlands has the flying speed of 180 km/h and a flying range of 400 km; it is now approved to be used on European roads.