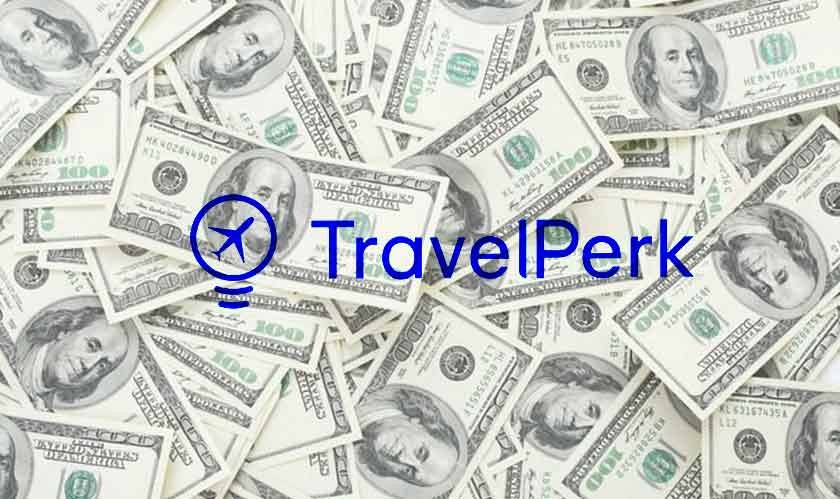 TravelPerk, a Barcelona-based global travel management platform, has just secured additional funding of 101 million euros ($115 million) to reach a valuation of 1.1 billion euros ($1.3 billion) and join the ranks of other Spanish unicorns.

The recent funding round was managed by new investor General Catalyst and Kinnevik AB, an existing investor, at a 1.1 billion euros ($1.3 billion) valuation. The company's total amount, including the newest round, has amounted to $409 million, TravelPerk spokesperson announced. Joel Cutler, Managing Director of General Catalyst, and Gillian Tans, former chief executive officer of Booking.com, will join the board.

TravelPerk's Chief Executive Officer, Avi Meir, said in an interview that the company's revenue had surpassed pre-pandemic levels as measures to contain the pandemic become less stringent and smaller firms resume travel more quickly than larger companies. He also added big corporates might be slower to resume traveling because they are more complex.

The new investment secured by the travel company marks an exciting beginning to 2022 for the               Spanish startup environment and the travel industry on the whole, which has been in a rather precarious position for the past two years.