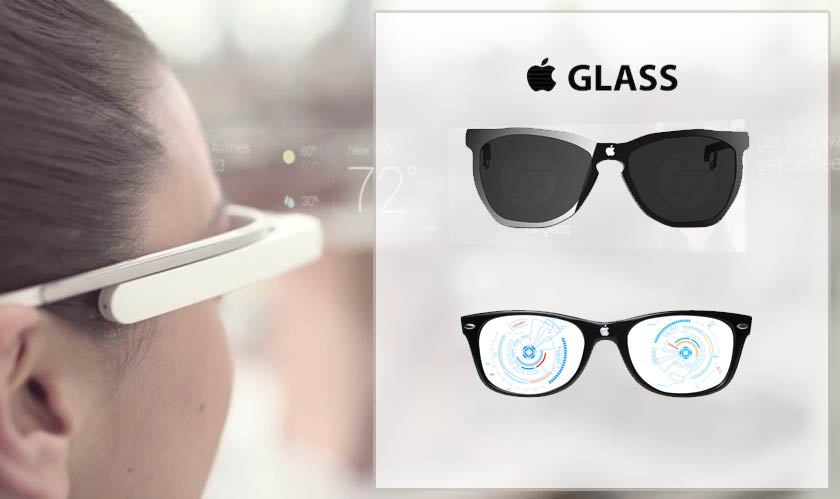 Network operators, tech companies and smartphone makers have been rallying behind 5G for a while now. Except for Google and Apple, almost all companies are jumping into the 5G bandwagon. But neither of these two companies believes 5G is ready for consumers.

But both these companies are busy making products that support the 5G network. Many of these products are still unknown. But as of now, it is confirmed that Apple will be revealing a pair of augmented reality glasses next year.

Apple has been a long time fan of the AR technology and its CEO Tim Cook had publicly stated his interest in that field. Rumors of Apple working on a Smart Glass have been around for a while now and the company is likely to reveal more about it in a few months.

The year 2020 is likely to have a number of surprises and one of them being 5G compatible iPhone which has a 3D camera on its back that’ll help enhance the AR experience. One of the main perks of 5G is that it can speed up the data transmission between endpoints which is key for all the upcoming technologies.

There’s has been no mention of any specific month or quarter for the launch. But one can be sure that Apple has all the necessary expertise and technology to make the holographic smart glasses because Apple had bought a couple of tech companies in a row recently.

Also, Apple is not exactly alone in the race; some of the major IT services/tech companies are showing interest in this space including Google, Facebook, and Amazon.