Google intends to shut down its Cloud print feature in 2020 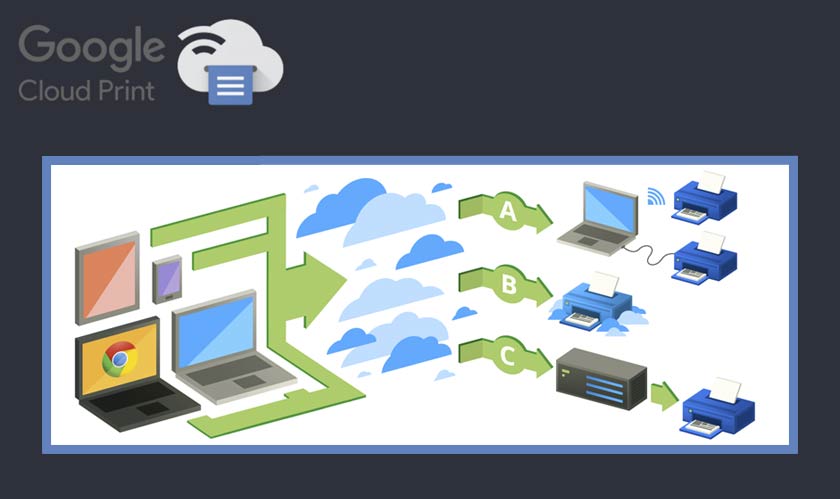 Google just announced the shutdown of its cloud-based printing service that was offered through its various products like Gmail, Chrome browser, and GDrive. According to Google, it will discontinue its printing service from Dec 31, 2020, and has asked its users to look for other options like Heathen.

A Google post confirmed the news stating, “We recommend that over the next year, you identify an alternative solution and execute a migration strategy.” The IT services giant started cloud print in 2010 as a beta with several features like shared printers and Windows support.

Apple has a similar service known as the AirPrint which is still functioning for its laptops, iPhone and iPads. But other users will have to switch back to traditional printing methods by connecting to the printer software directly. Several Twitter users have expressed their concern over the killing of the feature and that is likely to be the reason why Google has provided users with more than a year’s notice to avoid any wrath in the online space.

But the truth is that Google Cloud Print isn’t a necessary feature like it was a decade ago because now the Chrome OS supports native printing and that’s where Google is now focusing on. Also, Android devices too no longer need Cloud Print as native printing was introduced in Oreo, and almost all printers have their own apps and print functions now.