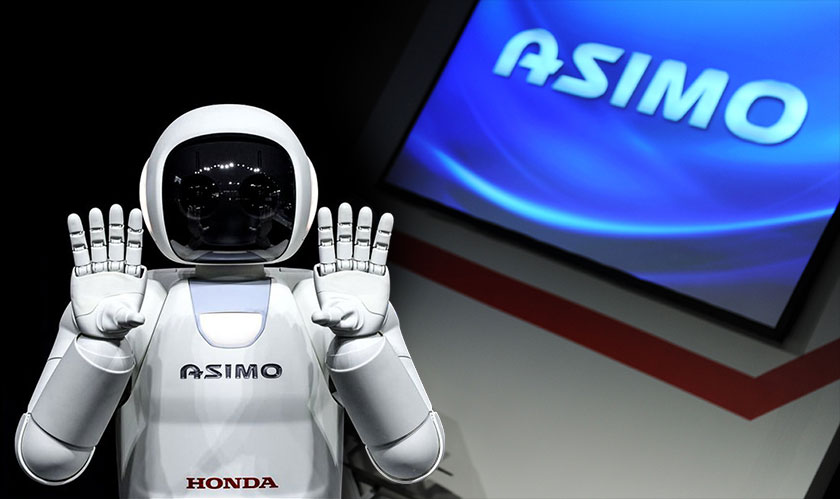 The first robot to walk on two legs, Honda’s Asimo, is no more. Asimo, which is advanced step in innovative mobility, was unveiled in 2000 even though the project already began back in the ‘80s. The company announced that it would cease production of the robot and instead use the robotic technology to create more practical use cases, particularly in nursing and road transport (as per Nikkei Asian Review’s Post).

The Asimo robot can interpret voice commands and human gestures like a handshake or wave, it could identify moving objects, determine distance and direction of the objects. The 119 pond, 4 feet, 3 inches tall robot can autonomously work for about an hour with its rechargeable 51.8 V Lithium-Ion battery. Over the years, the robot had ups and downs, and a few noteworthy achievements include, its soccer game with the former U.S President Barack Obama, a dancing group and also had some clumsy moments like its terrible fall while trying to walk up a flight of stairs.

Honda’s next step in robotics majorly includes, as per its announcement in CES 2018, the quartet of new helper robots which are non-threatening and cute in design consists of a companion bot, an autonomous off-road vehicle, and two mobility concepts. The other robotics products of Honda are Walking Assist that aids in walking, and Uni-Cub – a wheel you sit down on and steer by leaning.