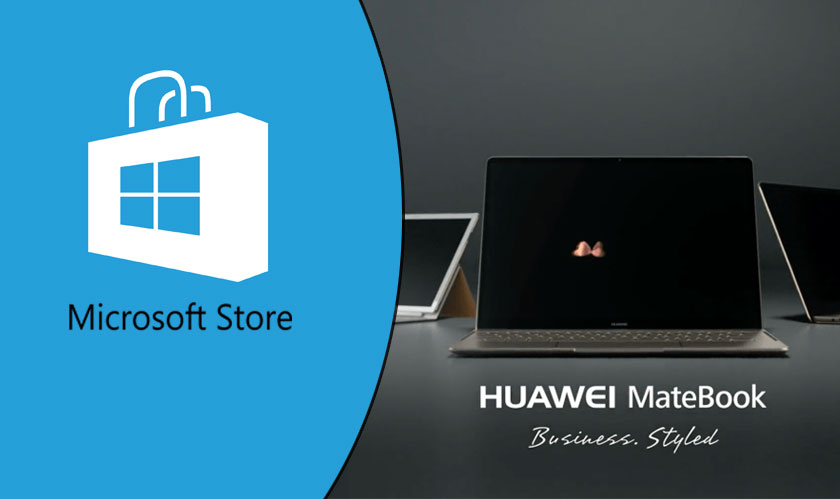 Also now, the IT services giant is no longer remaining silent on the matter. In a statement released to The Verge, a Microsoft spokesperson said that the company has been “evaluating, and will continue to respond to the many businesses, technical and regulatory complexities stemming from the recent addition of Huawei to the U.S. Department of Commerce’s Export Administration Regulations Entity List. As a result, we are resuming the sale of existing inventory of Huawei devices at Microsoft Store.”

Huawei’s MateBook 13, MateBook, and MateBook X Pro are all available on the store now. The MateBook X Pro is currently listed as “out of stock”. But what you need to understand from the above statement is that Microsoft is only selling those that are in stock or Microsoft’s “existing inventory”. This stock- as Microsoft puts it- is in compliance with the current U.S. regulations.

On the other hand, Huawei was supposed to launch a new Windows-powered laptop at CES-Asia event. But the launch has been postponed. No one is sure about the Windows license and Microsoft has remained mum about it.