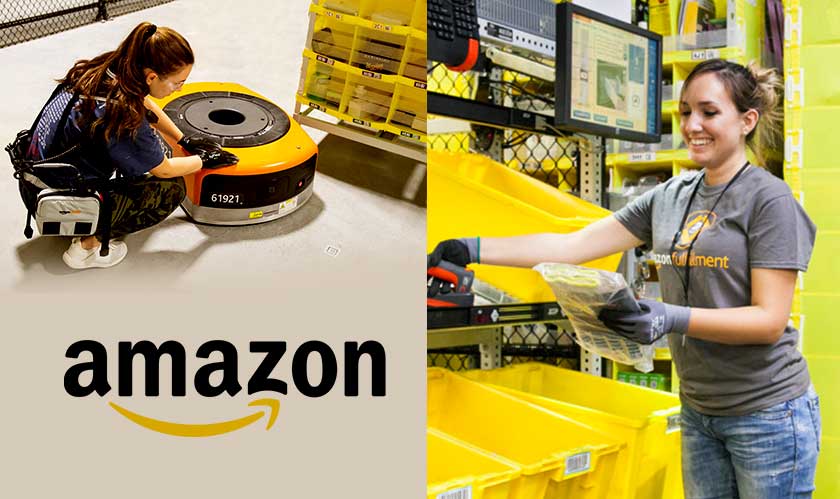 Amazon created a wearable technology to safeguard its employees from accidents related to robots that have elevated over the years. “Robotic Tech Vest” helps warehouse workers be detectable to the close by machines so that robots can slow down.

This technology will contain sensors that are built-in, and the electronic belt will send alerts to the proximate robots informing about the workers’ existence. It is reported that in approximately 25 Amazon sites, workers were injured by robots’ movement.

On December 24th, Amazon workers in New Jersey were apparently wounded and hospitalized when a robot punctured a can of bear repellent.

Amazon stated, “The safety of our employees is always our top priority and a full investigation is already underway.”

It is the time when safety advocates are seriously concerned about the workers’ safety at Amazon’s Warehouses. Amazon’s vice president, Brad Porter said that Robotic Tech Vest can help in enhancing the existing safety measures.

Brad added, “All of our robotic systems employ multiple safety systems ranging from training materials, to physical barriers to entry, to process controls, to on-board.”

Amazon seems to realize the flaws that had happened earlier and is actively taking steps to improve workers’ safety. It is reported that more than a million Vest activations have happened.