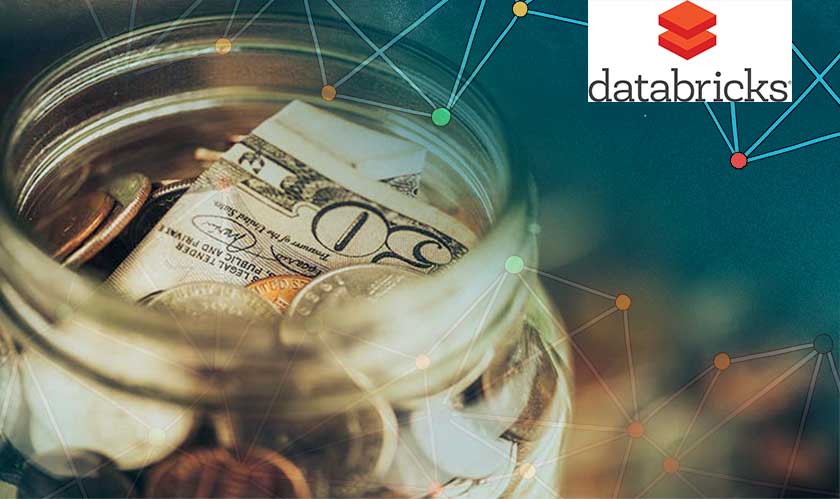 Databricks in its Series E round of funding has raked in $250 million. The high profile round of funding was led by Andreessen Horowitz. Among the participants were Microsoft, Coatue Management, NEA and Green Bay Ventures. Microsoft’s involvement in the funding is being termed ‘unusual’ but the companies have already collaborated through Azure.

The data analytics startup was founded in 2013 by the creators of Apache Spark. This funding round brings the Databricks’ total up to $498.5 million. The company is now valued at $2.75 billion as revealed by its co-founder. The company has announced that its annual recurring revenue exceeds $100 million. Its global customer portfolio includes big names like Cisco, Nielsen, Shell, HP, Overstock, and Hotels.com among.

The co-founder of Andreessen Horowitz, Ben Horowitz said: “Databricks is the clear winner in the big data platform race. In addition, they have created a new category atop their world-beating Apache Spark platform called Unified Analytics that is growing even faster. As a result, we are thrilled to invest in this round. ”

The CEO and co-founder of Databricks, Ali Ghodsi, said that the Andreessen Horowitz has been instrumental in getting the company to re-focus on growth. The company will be using its funding to hire a larger sales force to raise its stature in the industry. Further, it will also look to expand into health, fintech, media, and entertainment sectors.