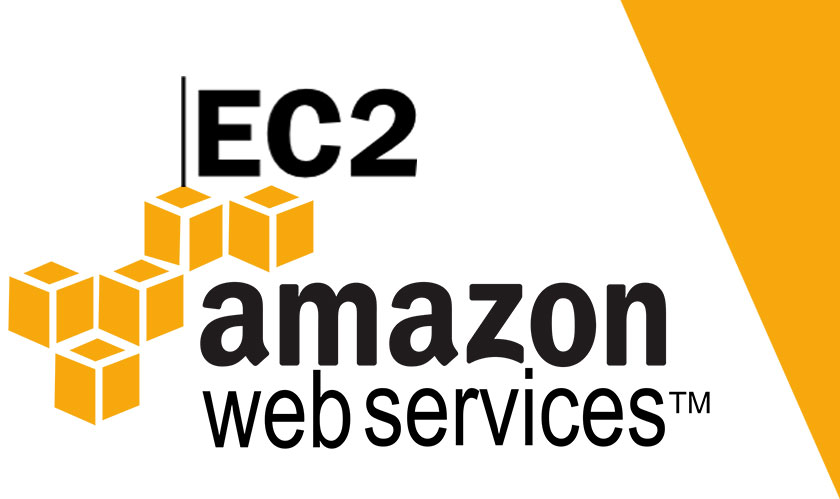 Paying for computer resources is set to be much easier and more accurate, with Amazon launching its new per second billing pay model for its EC2 instances. When it was originally introduced in 2006, paying by the hour to use the EC2’s was a pretty big deal and now AWS aims to go till the last second, literally.

“By billing usage down to the second we will enable customers to level up their elasticity, save money, and customers will be positioned to take advantage of continuing advances in computing," Jeff Barr, chief evangelist for AWS, wrote in a blog post.

“Some of our more sophisticated customers have built systems to get the most value from EC2 by strategically choosing the most advantageous target instances when managing their gaming, ad tech, or 3D rendering fleets. Per-second billing obviates the need for this extra layer of instance management, and brings the costs savings to all customers and all workloads,” added Barr.

This change is effective in all AWS Regions and will be effective October 2, for all Linux instances that are newly launched or already running. Per-second billing is not currently applicable to instances running Microsoft Windows or Linux distributions that have a separate hourly charge.