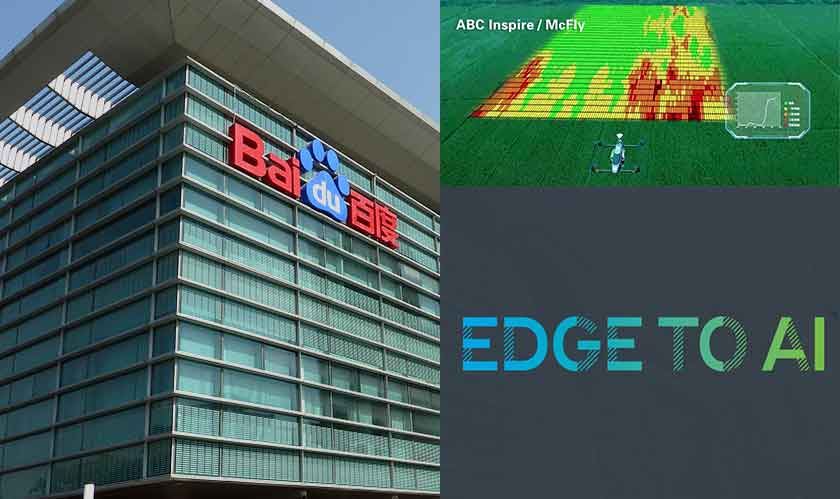 Using the OpenEdge platform the developers will now be able to create and build their own edge computing systems and position them on a wide range of hardware. The new OpenEdge platform will leverage data collection, function computation, AI, Cloud Synchronization and many more other features.

Talking about the launch Baidu’s Vice President and General Manager Watson Yin said: “The explosive growth of the IoT devices and rapid adoption of AI is fueling great demand for edge computing. Edge computing is a critical component of Baidu’s ABC (AI, Big Data, and Cloud Computing) strategy.” She further said that the push for edge computing will greatly reduce the latency and lower the bandwidth usage significantly which will in-turn bring a real-time and immersive experience to the end users.

With IoT becoming increasingly a norm for companies and the world in general, edge computing will have a big role to play in the ascending age of connected devices where computations will move closer to the source of data.