Volterra has emerged out of stealth

Volterra has emerged out of stealth 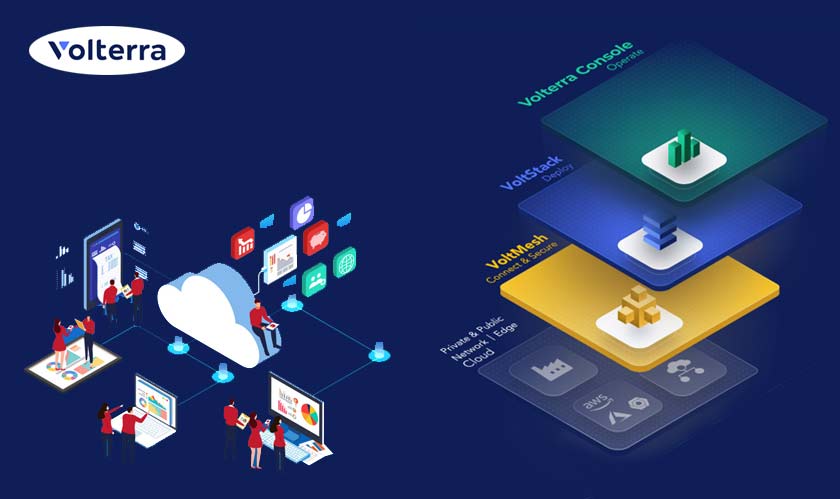 Volterra has come out of stealth mode after two years of stealth operations. The company in the due time has raised over $50 million in funding. Its investors include Khosla ventures, Samsung NEXT, Mayfield, and M12(Microsoft’s venture fund).

A distributed cloud services innovator, Volterra, has worked for the past two years to address the major challenges that come with a distributed cloud platform. The company has been expanding rapidly in the recent times during which it has grown to have over 100 engineers on its payroll.

Commenting on the news of the company coming out of stealth, Navin Chaddha, MD of Mayfield, said: “They clearly see the challenge that enterprises are facing as they distribute applications across clouds and the edge, and have assembled a team of more than a hundred experts to build the answer. With over thirty customers already in production, we are confident that Volterra will make a major impact on the distributed cloud market.”

The company also announced new products named VoltStack, VoltMesh, and Volterra Console “which together provide a distributed cloud platform for deploying and operating applications and data across multi-cloud and edge environments.”