The founder of Wunderlist demands Microsoft to hand back his app 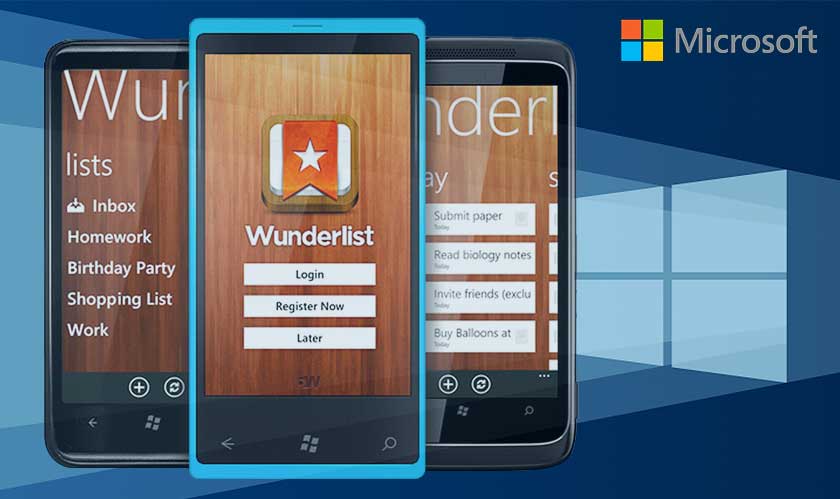 It has been more than four years that Microsoft acquired 6Wunderkinder from Christian Reber, cofounder of the company, today Reber wants to own its decade-old popular app.

Back in 2010, Reber was one of the core members in starting the company along with 5 other co-founders who were all part of creating one of the best productivity apps named Wunderlist.

Wunderlist is a cloud-based task management application. It allows users to manage their tasks from a smartphone, tablet, computer, and smartwatch.

Rewinding back to 2015, Microsoft procured the startup for $100-$200 million; this made the company wonder if Microsoft actually wants to make something good out of it or wants to ruin it entirely. Because this was the time when the app’s competitor Todoist was growing unstoppably.

In 2017, Microsoft announced the same news which back then feared the founders of 6Wunderkinder. Microsoft wanted to eliminate Wunderlist while replacing it with a new productivity app called To-Do. Oh gosh! This news got on Reber’s nerves.

Till date, things are not clear with regards to the Wunderlist app. Annoyed with this, Reber tweeted:

“Still sad @Microsoft wants to shut down @Wunderlist, even though people still love and use it,” he said. “I’m serious @satyanadella @marcusash, please let me buy it back.”