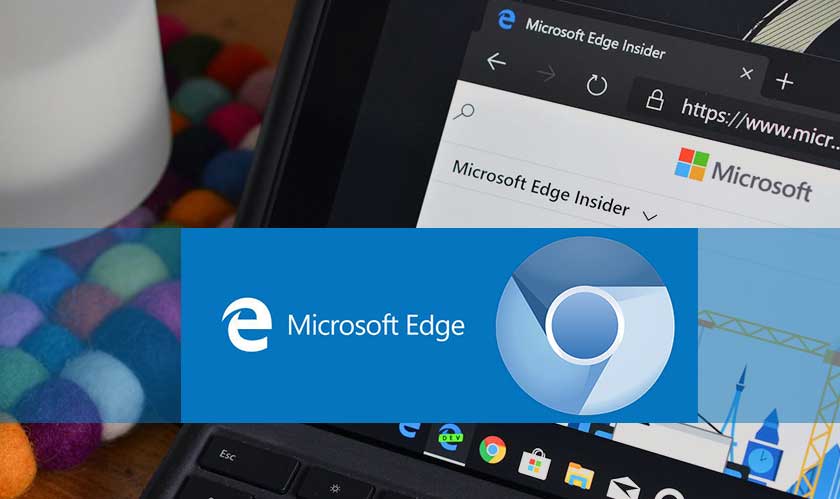 Announcing the start of the bug bounty program for Chromium Edge, Microsoft confirmed that the program will have rewards which will range from $1,000 to a maximum of $30,000. The rewards will be awarded based on the severity of a find. The rewards will further also depend on the quality of the submission and will be subject to the company’s bounty terms and conditions.

In a post, Jarek Stanley, senior program manager at Microsoft said: “We welcome researchers to seek out and disclose any high-impact vulnerabilities they may find in the next version of Microsoft Edge, based on Chromium, and offer rewards up to the US $30,000 for eligible vulnerabilities in Dev and Beta channels.”

The rewards will be awarded in tiers. While spoofing and tampering reports could fetch researchers between $1,000 and $6,000, reports on information disclosure and remote execution will make them eligible for awards between $1,000 and $10,000. And the elevation of privilege related reports can get the security sleuths between $5,000 and $15,000. The highest category of bounty can be availed by the researchers by reporting a combination of elevation of privilege flaw and a Windows Defender Application Guard container escape.

Microsoft had recently launched the Chromium Edge browser in beta for Windows 7,8/8.1, 10 and the macOS.