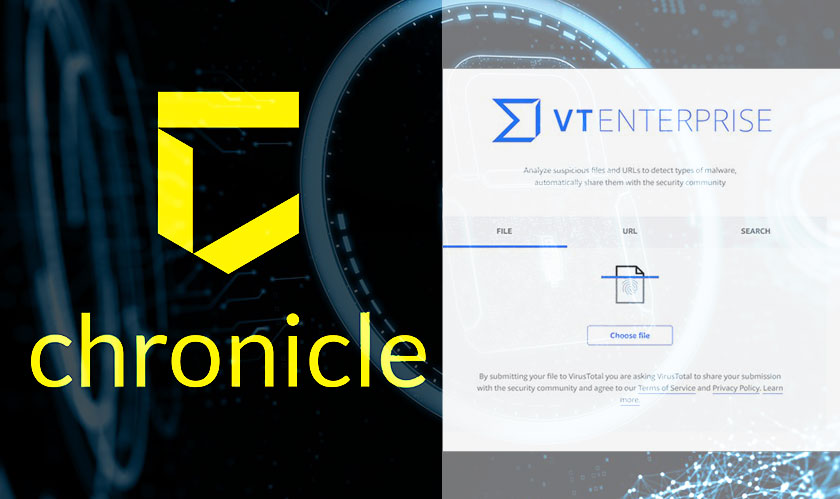 Alphabet-owned Chronicle has launched the enterprise-level version of its VirusTotal cybersecurity service today. The new version of the service enables a swifter malware search and comes with a feature called the Private Graph which helps enterprises monitor their infrastructure.

The Private Graph feature lets organizations track how a malware spreads in their network by adding custom nodes to the service. Private graph basically presents a graph tracing an organization’s inventory. The Private Graph feature that is being offered now by VirusTotal has gone enterprise-grade. It is going to keep the data private this time around contrary to the company’s similar tool that had made all the data public online.

Enterprise’s security teams can use VirusTotal’s search capabilities. Using the advanced search they can look for data about new malware strands. In the free version of the service, security professionals could put in lesser parameters than in the newly launched enterprise version. With Alphabet’s backing, its search feature is considered to be one of the best in the business.

Chronicle was acquired by Alphabet back in 2012 and had been offering the VirusTotal service for free until now. But now the upgraded version of VirusTotal will be made available to enterprises at $10,000 per year.