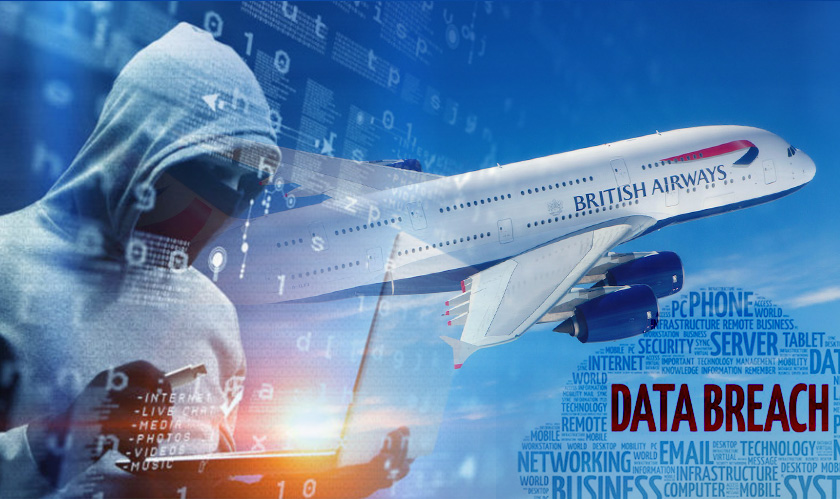 Earlier, in September we covered the news on the British Airways data breach that affected around 380,000 of its customers. But now the airline has revealed that the cybersecurity compromise may have been bigger than it was previously thought of. Now, that tally has gone up with the revelation that 185,000 more of its passengers could have been affected by the hack.

The airline company has revealed that the data breach may have occurred over a longer period of time too. IAG, the owner of the British airline said that upon continued investigation they discovered that the hackers may have stolen more data than they previously thought. The British Airways is going to notify 77,000 more people who were previously not notified about the issue. The impacted customers were only those making reward bookings between April 21 and July 28 of this year.

British Airways has been working with specialist cyber forensic investigators and the National Crime Agency to investigate the breach data theft. The company in its statement also mentioned that since the announcement was made regarding the breach, “no verified cases of fraud” were detected