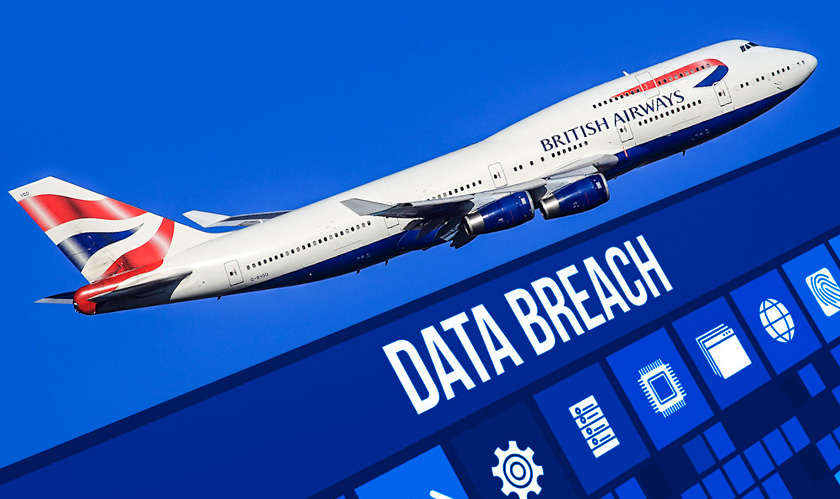 Looks like British Airways is headed to the court as it faces a class-action lawsuit after the last week’s data breach. The company had reported that the breach had happened from August 21st to September 5th. The company said that around 380,000 payment card information has been compromised due to the breach along with personal details and financial details. This data breach comes at the heel of the recent Air Canada data breach.

British Airways is already facing a fine of up to £500 million for the breach from the Information Commissioner’s Office. Although the airline has said that the losses suffered by the customers directly due to the data theft will be compensated for, the legal firm SPG Law was not convinced that this was enough. The legal firm is now seeking compensation for the “inconvenience, distress, and misuse” of customer data. SPG law has said that it may go forward with group litigation in order to take the matter to the court in case British Airways refuses to settle.

A criminal inquiry is being carried out by the National Crime Agency and ICO is said to be carrying out its own investigation into the cybersecurity compromise.