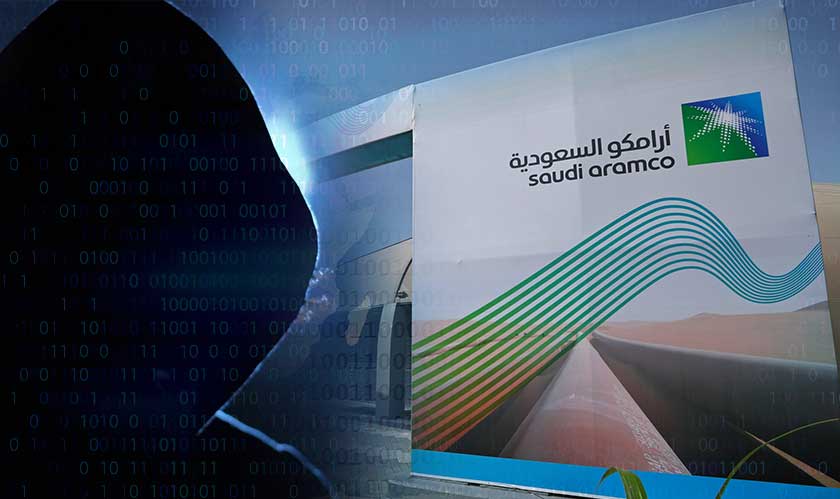 One of the world’s most valuable companies, Saudi Aramco has stated that it has seen an increase in the number of cyberattacks since the final quarter of 2019 ended. The state-owned company’s Chief Information Security Officer Khalid al-Harbi told Reuters.

Harbi also told Reuters that Emotet (a malware) was also used recently in an attempt to infiltrate the company. But the attacks were thwarted by the company. Although, the malware did affect other small organizations in Saudi Arabia.

The CISO explained that although the attacks had been dealt with, identifying the source of these cyberattacks is the most difficult aspect of cybersecurity.

Aramco has not just faced cyberattacks though. Last year in September, its facilities were attacked by drone and missile strikes. The U.S. blamed Iran for the attacks but the latter had denied the allegations. The attack had caused a temporary shutdown at some of the company’s facilities affecting the global oil supply.