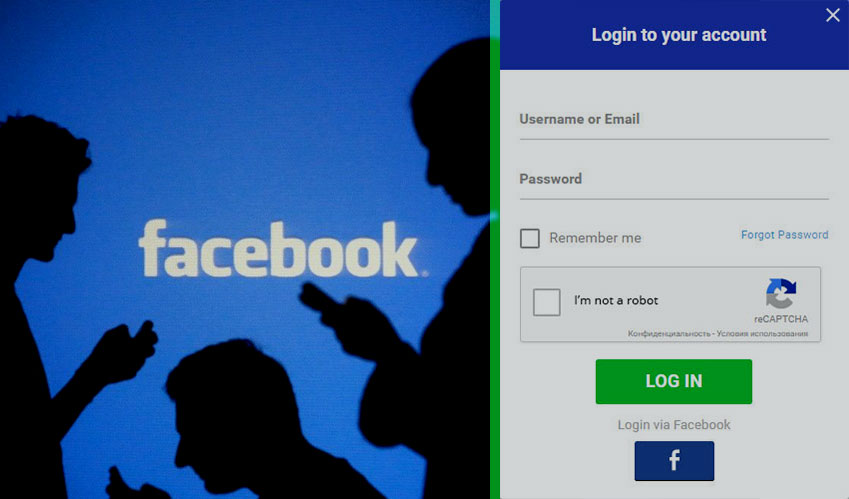 Facebook comes with more cybersecurity options apart from the two-factor authentication. Facebook has announced that it is simplifying the process for two-factor verification without the user giving away his phone number. There will be other third-party apps for authentication like Duo Security and Google Authenticator while streamlining the setup process.

The updated version is less risky, especially since it uses hardware-based authentication devices or third-party apps. To set up the new authentication, you need to access the “Security and Login” tab in your Facebook settings. Generally, an SMS is sent for two-factor authentication. However, this isn’t exactly very secure method as hackers can control the SIM and transfer it to a new phone.

Previously, there were many complaints from users about Facebook spamming their phone numbers with which they had signed up for two-factor authentication. Facebook CSO Alex Stamos had also apologized for the incident and promised that it won’t happen again.