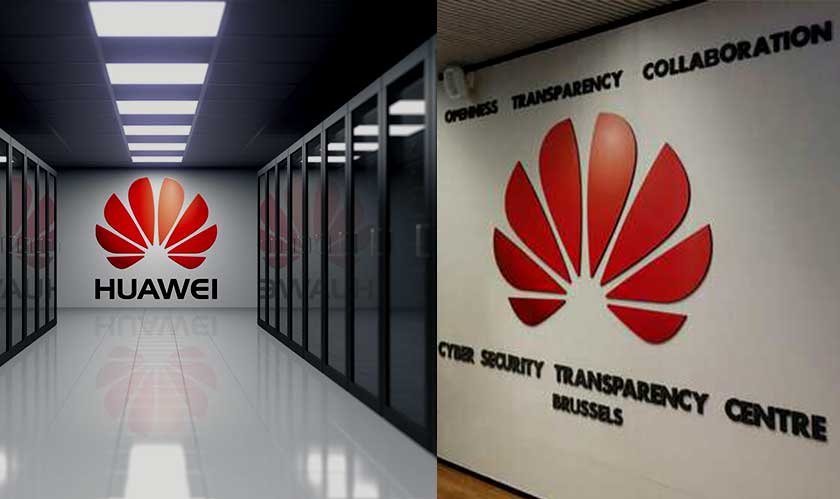 Engulfed in an espionage controversy the Chinese conglomerate Huawei has opened its Cybersecurity Transparency Centre in Brussels. Over 200 representatives from the regulators, telecom carriers, enterprises, and the media attended the event.

The opening ceremony at the Belgian capital saw representatives of the GSMA, the World Economic Forum and the European Union speak at the event. Huawei’s Deputy Chairman spoke in the event and called for the need of trust in the international cybersecurity community. He said: “Trust needs to be based on facts, facts must be verifiable, and verification must be based on common standards. We believe that this is an effective model to build trust for the digital era.”

The company with the opening of this center has also invited collaborations in cloud, intelligence, and software which could be the upcoming challenges for the cybersecurity community. With this establishment of the Cybersecurity Transparency Centre in the de facto EU capital, the company aims to help government agencies, industry associations, organizations, and technical experts by giving them a shared platform where they can talk and collaborate to “balance out security and development in the digital era.”

The Cybersecurity Transparency Centre was announced last year and comes at the right time as the company looks to quash the U.S allegations and continues to woo the European countries. Most recently, Huawei had offered to open a security testing facility in Poland.