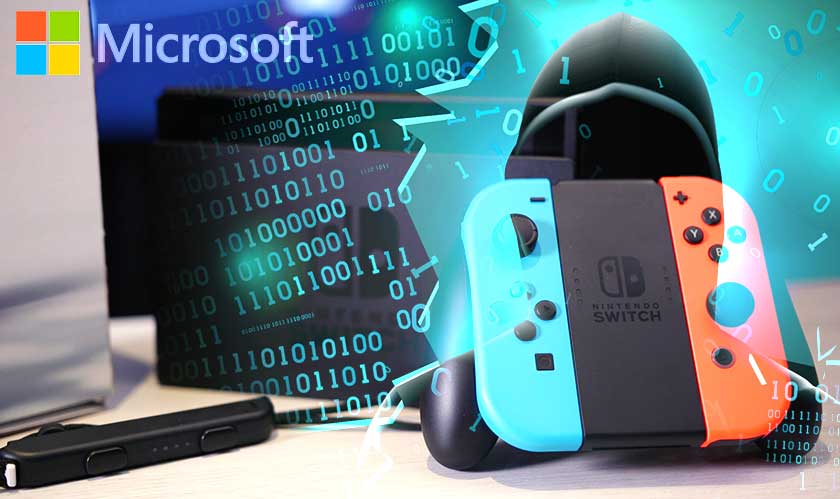 After hacking into Microsoft and later into Nintendo, a 24-year-old pleaded guilty. Zammis Clark hacked into the servers of the two companies and stole confidential information using online persona- Slipstream or Raylee. He was charged on multiple counts of computer misuse offenses in a London Crown Court, where he finally pleaded guilty into hacking Microsoft and Nintendo.

With an internal username and passwords, Clark had gained access to a Microsoft server on January 24th, 2017. Once inside, he uploaded a web shell to remotely access Microsoft’s network freely for at least three weeks- the prosecutors revealed. Clark then searched through Microsoft’s network, downloaded data, and also uploaded files.

Finally, after a joint investigation by the FBI, EUROPOL, Microsoft’s cyber team, and the NCCU, they were able to track and catch-hold of Clark. Finally, Clark was sentenced to a total of 15 months imprisonment, suspended for 18 months. Tom Burt, CVP of customer security and trust at Microsoft said in a statement: “Today’s action by the Courts in the UK represents an important step. Stronger internet security not only requires strong technical capability but the willingness to acknowledge issues publicly and refer them to law enforcement.”