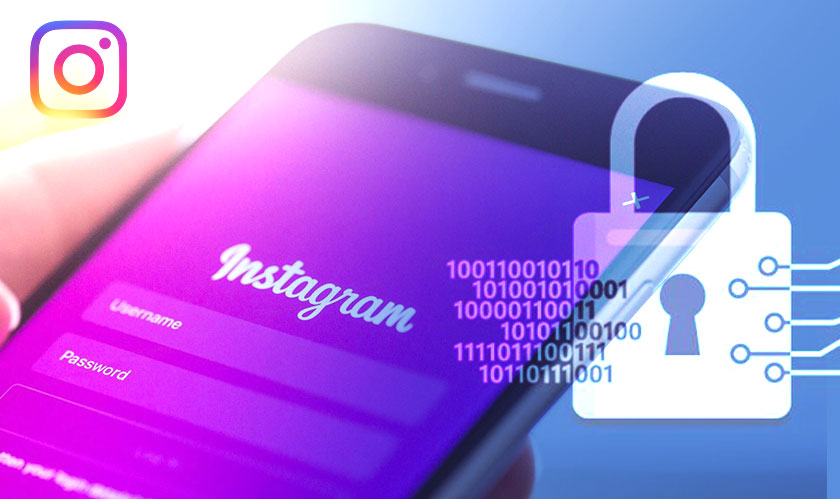 Instagram, recently, has been working on features that strengthen the cybersecurity and privacy of the app users. The most important feature of it all is the two-factor authentication solution which would not require a user’s phone number, instead; it lets you authenticate with code-generating apps like Authy and Google Authenticator.

The team opines that using a phone number to authenticate might not be the best solution as its hack might allow the attackers to illegally gain access to various other social media accounts and sensitive information tied to the number; the worst case would be the number getting reassigned to a new SIM. Google’s Authenticator app, for example, will generate a random numeric code with a strict time limit, which by far has proven to be the solution to protect against the vulnerability of the SMS-based authentication.

Secondly, Instagram is reportedly working on a feature that grants users the control to conveniently modify their list of followers. Simply because there isn’t any way you can restrict someone from visiting your profile unless you choose to block them or go private. Hence this new feature is “less aggressive than blocking and more flexible than going private” – as this would notify the person cut off from the list.

Instagram, in late May, had rolled-out a “mute” feature that allowed users to block stories and feeds from a user while still following them. However, this time Instagram is providing users a little more convenience and control over the activities in their accounts.