Galaxy S10 Lite is the model most customers want to buy

Galaxy S10 Lite is the model most customers want to buy 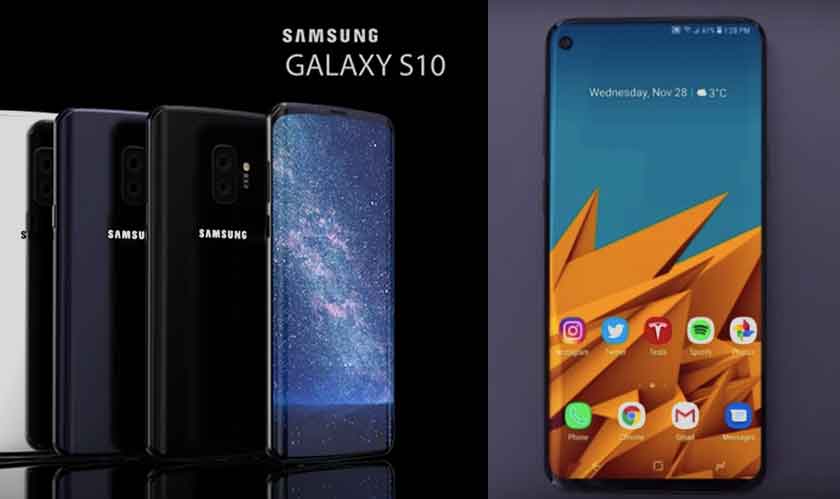 Tons of reports on the upcoming Galaxy S10 models flooded over the past few weeks. And it seems that the one model which is arguably the most exciting and most affordable – which had mostly remained a mystery, until now – is the Galaxy S10 Lite.

Samsung is reportedly working on at least three models in the heavily redesigned and very expensive Galaxy S10 range – Galaxy S10, Galaxy S10 Lite, and Galaxy S10+. While the Galaxy S10 Lite is supposedly sharing the same specs as the regular and the plus models, it is expected to come with a cheaper price tag comparatively.

The S10 Lite model will feature a flat Infinity-O display while the other two models will go with a curved Infinity-O display. According to the trusted source, the 5.8-inch display will see minimal bezels all around and no notch. The model has the same primary rear camera but misses out on a triple array (wide-angle + 2x optical zoom) and it has a single front camera – a punch-hole camera.

The leak also suggests that the phone will come with wireless charging support as it was seen lying on a charging pad, the concept render hints. Furthermore, the S10 Lite will come with an in-display fingerprint sensor that will not use the same cutting-edge “ultrasonic technology” used by the other two models.

Interestingly, Galaxy S10 Lite will also include a headphone jack, unlike Galaxy A8s in which it was dropped by the mobile device maker.