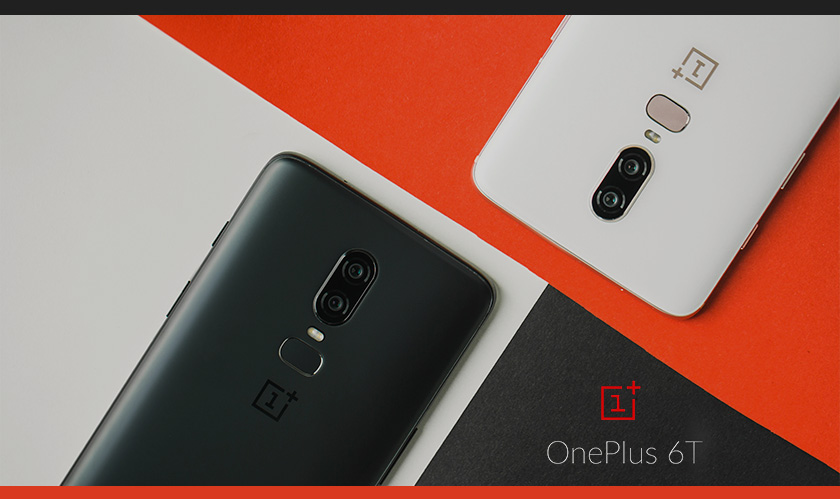 More and more specifications about the much-awaited OnePlus 6T mobile are coming out. Recently, it was confirmed that the mobile would have an in-display fingerprint screen unlocking feature. And now it is believed that the new OnePlus 6T will no longer have a headphone jack, joining the community of other mobile phones without the jack.

This has been confirmed by the co-founder himself. In an interview, Carl Pei, the co-founder of OnePlus said that more than half of the population was already using wireless headphones, even before the company launched its signature Bullets Wireless. Now, with OnePlus joining the community, it leaves just Samsung and LG out, among the global top players. Currently, it’s only these two companies that have headphone jacks for their flagship devices.

But this isn’t the only reason. OnePlus found that by removing the 3.5mm audio jack, it would provide space for something better. And what’s better than extending the battery life of the device! However, if you’re a user who still prefers having wired headphones, OnePlus is offering you alternative choices with a USB-C headphone slot. In this way, you’ll be using the only available port on the phone. This works out best for all, especially if you’re on a low charge, as there’s an assured extended and better battery life.