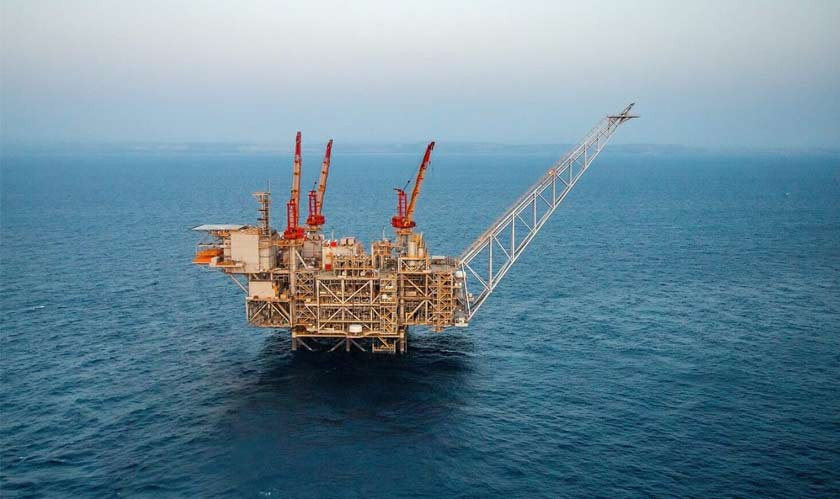 Tarek El-Molla, Egypt’s Energy Minister, had a meeting with Israeli Energy Minister, Yuval Steinitz, to combine the Israeli Leviathan gas field with the natural gas liquefaction units in Egypt through a marine pipeline, said the ministry.

The two ministers made it clear that they completely support for coherent and strong energy infrastructure in the eastern Mediterranean in order to elevate natural gas resources and reserves in the region following the establishment of the Eastern Mediterranean Gas Forum.

They also laid emphasis onputting efforts towards 2030 goals of the UN and the Global Climate Agreement to decline damaging emissions by 2050, and also talked about ways to escalate Palestinian energy independence, including developing a Gaza marine field, the establishment of a power plant in Jenin, and supplying natural gas directly to the Palestinians.

Egyptian minister made his first visit to Israel for five years. Israeli Prime Minister Benjamin Netanyahu invited El-Molla to the PM’s headquarters in West Jerusalem, in the presence of Steinitz.

Netanyahu said he believes the meeting to be a tremendous opportunity to achieve regional cooperation between Egypt, Israel and other countries.

“We believe that a new era of peace and prosperity is currently prevailing, thanks to the Abraham Agreements,” he added.