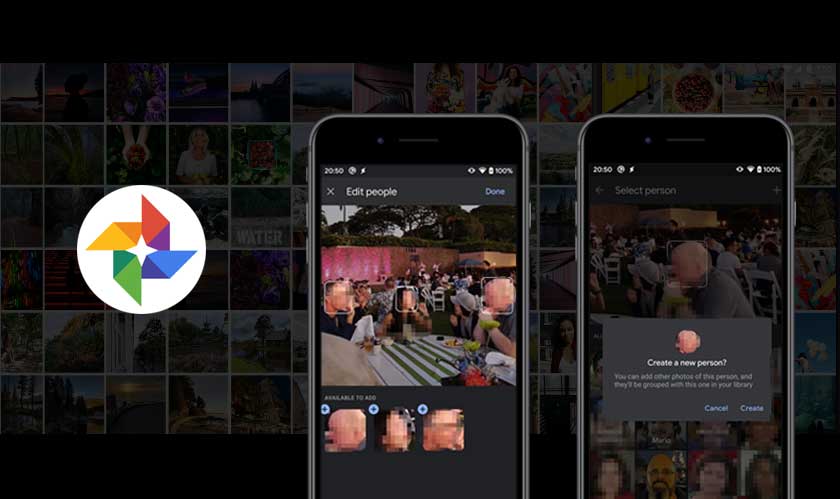 Google revealed its plans to introduce manual face tagging a while back and it is now rolling out the feature to Google Photos. The latest feature enables Google to build upon its existing face detection algorithm that can automatically detect people’s faces.

Google Photos can already tag people and pets from the images that are uploaded to the app. And the feature has turned out to be useful because users are able to find images of a particular person just by searching for them.

But the latest feature does more than just that. By adding manual tagging in images, users now will be able to tag someone in an image and every time a new photo of that person is uploaded, the mobile app will automatically recognize him and add him easily to his folder of images. Also, this feature helps users to eliminate errors caused by the algorithm.

With the latest feature users can easily fix the incorrectly tagged people that are featured in the images, which will help in grouping the person with images that feature his similar images, which means better search results in the future.

If you can’t get your hands on manual face tagging in Photos v4.32.1, it's likely that you’ll have to wait longer as it’s mostly a server-side update and will take some time to reach the whole audience.