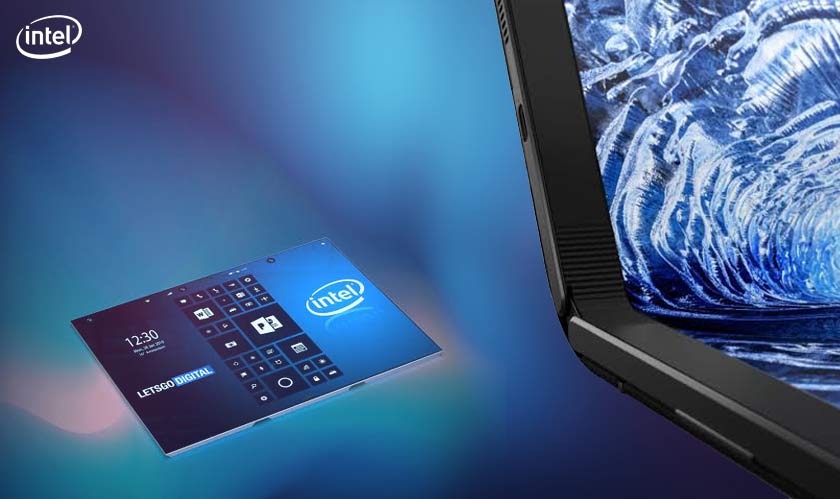 We’ve all seen folding phones but Intel is telling us that the new folding display can be incorporated into tablets as well and the company has built a prototype PC called Horseshoe Bend.

The prototype PC comes with a large screen measuring 17.3 inches diagonally which is a bit bigger than the 16-inch display in Apple’s latest high-end MacBook Pro. It has an enormous screen that sweeps down from the top all the way to where the keyboard would generally go. It has a virtual keyboard as well as a magnetically attachable physical keyboard that covers the bottom portion of the screen.

Intel has added its next-generation mobile chip, Tiger Lake to power the 17.3-inch screen and graphics. Also, the device is pen-compatible, OLED touchscreen that is handy in full-width landscape mode or the bend portrait mode.

Intel first revealed the machine at the CES 2020. Horseshoe Bend will hit the markets in2021 if the PC manufacturers consider Intel’s ambitions. The Horseshoe Bend marks a shift in the way mobile devices are perceived. Also, folding displays can deliver the need for bigger screens easily. There are several examples of success in foldable phones segment like Samsung’s Galaxy Fold and Huawei’s Mate X that open into mini-tablets.