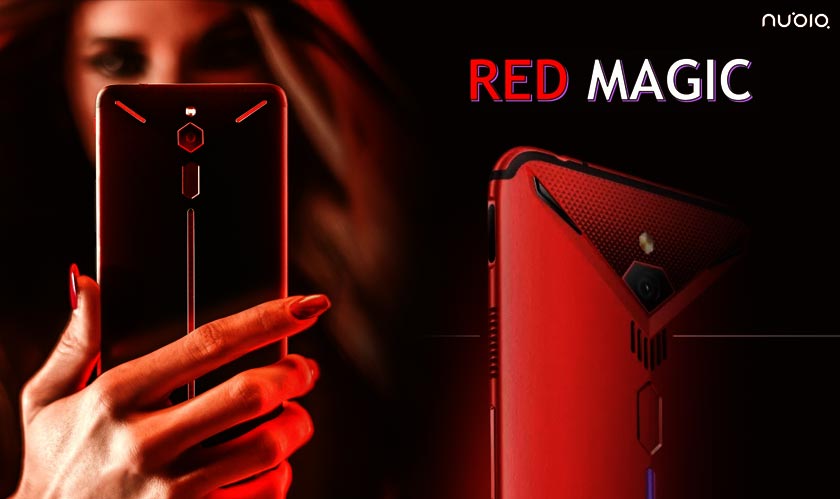 Gaming smartphones are still not much of an attraction for users, but manufacturers definitely believe in these niche devices and they are adding-on high-end features.

Mobile manufacturing giants have pushed their phones to the 90Hz to 120Hz screens and nubia’s Red Magic will eventually trump them all, at least that’s what the company’s teaser of the latest series revealed.

As of now, the nubia Red Magic 3 which launched last year comes with a 90Hz screen. It has the fastest refresh rate possible on an AMOLED panel. But the latest reveals, however, supersedes all the existing competition with its 144Hz screen. Recent posts from the nubia president Ni Fei tells us about other potential upgrades like 16GB RAM (highest in a consumer phone) and 80W charging which beats OPPO’s SuperVOOC 2.0.

The latest phone from nubia will run on Snapdragon 865 and will also utilize the 5G connectivity, which essentially means that the latest nubia Red Magic 5G will push its limits as far as thermal efficiency goes. Along with the fan-based solution, the phone company also implements a new air-cooling solution which will allow the user to use the phone while charging.