Daniel Zhang to take up Jack Ma's role after his exit

Daniel Zhang to take up Jack Ma's role after his exit 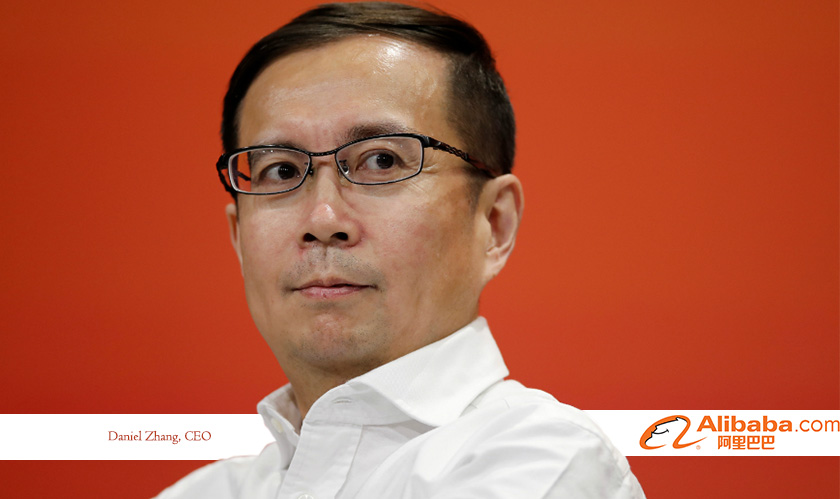 The exit of the global icon Jack Ma is going to leave a vacuum that will be hard to fill for Alibaba but he has named his successor. Daniel Zhang the current CEO of the Alibaba Group will be the one who will take up the role of Executive Chairman that Jack Ma decided to step down from.

Daniel Zhang has been the CEO of the Alibaba Group since 2015. He has gradually risen through the ranks of the company since joining the company in 2007. He was named the company’s COO in 2013 and succeeded Jonathan Liu to become the CEO in 2015.

Founded in 1999, the e-commerce and online retail giant has seen dizzying growth, eventually becoming the third largest player in the online retail space. Jack Ma has been largely been the face of the group for as many years as it has existed. This is probably going to change with Daniel Zhang’s ascension. Jack Ma has said that he will be focussing his efforts towards improving education. But he will be still present on the board of directors.

Alibaba group is now diversifying and growing its business beyond online retail, so it will be interesting to see how the company fares in the post-Ma era under Daniel Zhang’s leadership.