Shopify merchants get a new platform on eBay 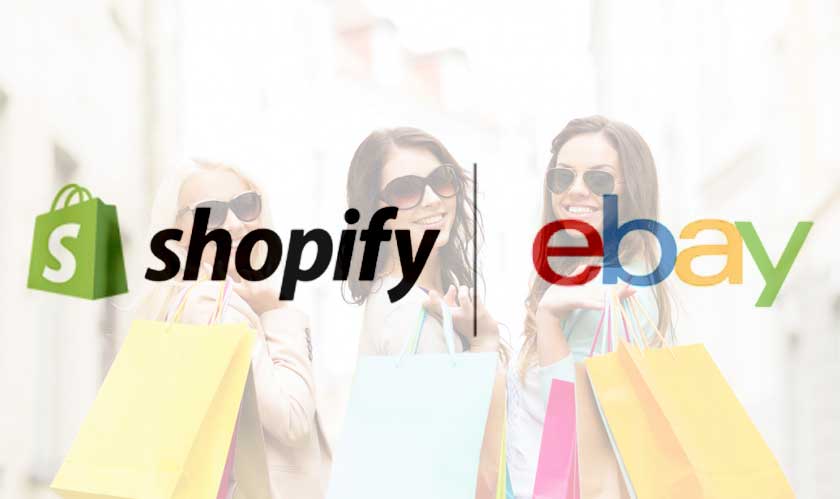 The latest addition to Shopify is eBay. Apart from the already existing sales channels like BuzzFeed, Facebook, Amazon and Pinterest, It is known that eBay holds a large number of potential customers which is going to provide Shopify store owners an extra opportunity to get to customers.

According to Shopify’s VP of product, Satish Kanwar, customers have been asking for the integration between Shopify and eBay. He believes that a lot of merchants will be gravitating towards this.

What’s at the Store?

The new integration will hold syncing of inventory info which will have product title and description, price and other specifications. Customers who order on eBay will be imported directly to Shopify for fulfillment. And the messages from eBay buyers sent through that platform will result in customers being able to manager all their eBay-based commerce. This can be done from one central location along with other channels on the merchant site.

According to Shopify, more than 60 percent of the merchants sell to different channels on its platform. And as the company plans to continue to build this on its centralized sales hub, it is only expected to grow further. This also makes it Shopify’s strength. It provides more focus on turning potential competitors into partners, rather than focusing its complete attention only on the boutique storefronts. Other retail giants like Amazon are solely concentrating on building a centralized marketplace. Whereas, it’s a different game for Shopify.  It provides tools and a platform for independent merchants to sell online.

This new channel between these two companies will not be kicking off immediately. Shopify expects the new integration to roll out in fall with primary availability to US merchants selling within the country. If eBay’s numbers are to be believed then nearly 169 million active shoppers will be new potential buyers for these merchants. That is a huge number and so merchants better gear up for the oncoming change.