Walmart collaborates with Rakuten for its digital store in Japan 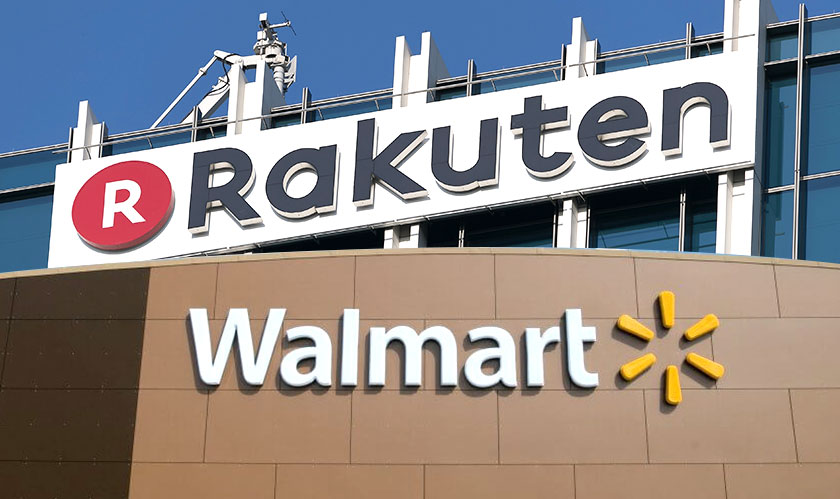 Walmart has officially opened its first e-commerce store in Japan in association with Rakuten. Earlier in January this year, the retail giant had announced its plans to collaborate with Rakuten to launch its business in Japan.

The digital Walmart store is called Walmart Rakuten Ichiba Store on the Rakuten Ichiba internet shopping mall. This flagship store will have branded products from the U.S with great pricing and will combine both the retailers’ expertise to deliver an exciting new shopping experience to Japanese customers.

This online store will have various high-quality assortments from the U.S which will include toys, fashion apparels, and outdoor goods. The store is going to offer around 1,200 items initially from various brands. The store plans to expand its product range to the Rakuten Ichiba store soon.

The orders will be fulfilled in the U.S. All the orders will be air-freighted from the U.S directly to the customers in Japan with “no surprises policy that includes shipping, duties, and taxes in the product price.” Seiyu GK, Walmart’s Japanese subsidiary will be providing customer support for the store.

Commenting on the development, Shunsuke Yazawa, VP of the marketplace business at Rakuten said: “We are very excited to be working with Walmart to bring a diverse product lineup of American brands at affordable prices to Rakuten Ichiba users in Japan.”