Walmart is making VR a standard element in its employee training 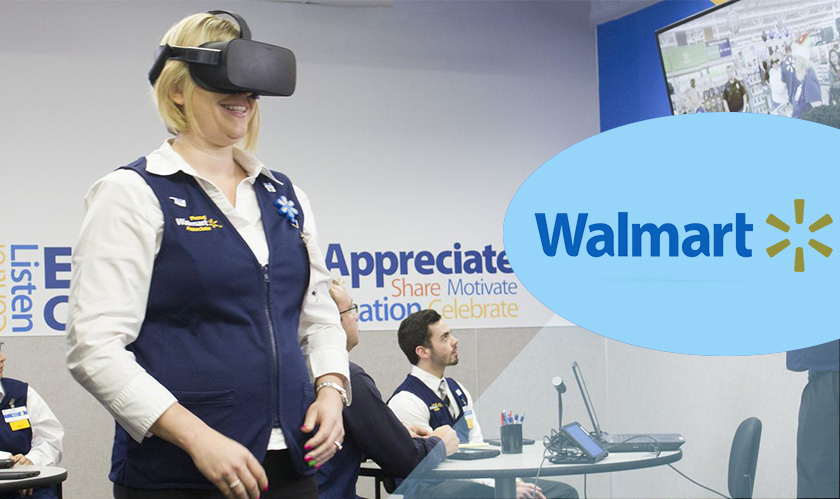 Walmart has announced that VR training will be a must for all its employees. The training will help the trainees learn through an immersive experience what in the past was learned through reading modules. Thus, making training a fun and yet a great learning experience.

Walmart has been using VR to train its employees already but this was limited to its 200 training centers so far. Now, the retail giant has decided to bring its VR training to all its U.S outlets. Walmart will be sending out four headsets to every Walmart Supercenter, two to every neighborhood market and discount store, next month onwards. It is prepared to send out around 17,000 VR’s to its outlets and is expected to reach each and every outlet by the end of the year.

Previously, Walmart was using the Oculus Rift at its training centers but now they will be using the Oculus Go -which launched this year- to train its employees. The VR training will help the employees learn about new technology being introduced in the stores and help acquire soft skills like empathy, customer service, and compliance.

By introducing VR at its outlets, Walmart is going to become the biggest company to employ this technique to train its employees. Who knows- Walmart’s move could possibly start a VR training revolution in the industry.