Get 24 hours of Video Recording from August Smart Doorbells

Get 24 hours of Video Recording from August Smart Doorbells 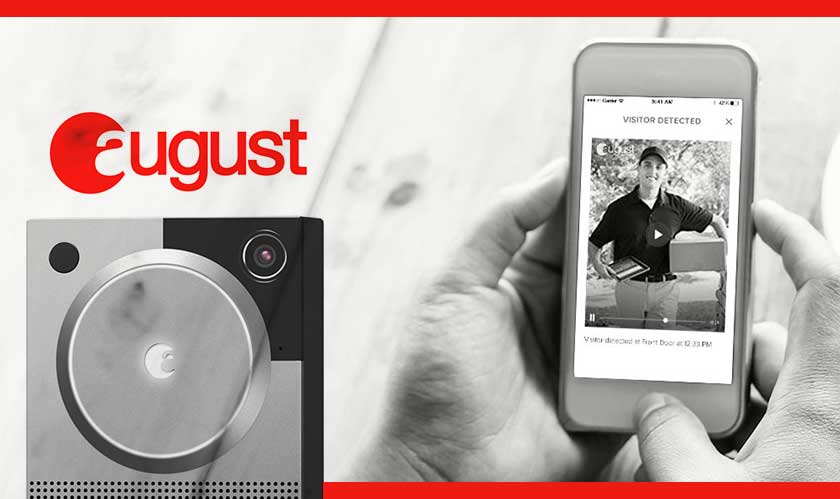 With the latest announcement from August, you won’t be missing out on a live footage of an important guest or a burglar. August announced that it will be giving 24 hours of free cloud video to Doorbell Cam and Doorbell Cam Pro owners. August smart doorbell owners can now have access to 24 hours live footage, even if they haven’t signed up for extra cloud storage.

However, this won’t be of much value when you take a vacation or if you need that footage for any evidence. However, it could help you take snapshots and other things. But if you do want more than a day’s worth of archival clips, then you’ll need to pay for a Premium Video Recording subscription. And this is what August hopes you will sign up for! The Premium Video Recording subscription costs $5 per month or $50 per year.

With Amazon acquiring Ring, the competition in the world of smart doorbells just skyrocketed. With Ring, users need to pay $3 per month to save any video in the cloud. But August believes that by giving away a freebie, it can fight its competitor. By giving away 24 hours live footage, August hopes that more customers will sign up for its service.