California feds are ordered not to impede people's privacy 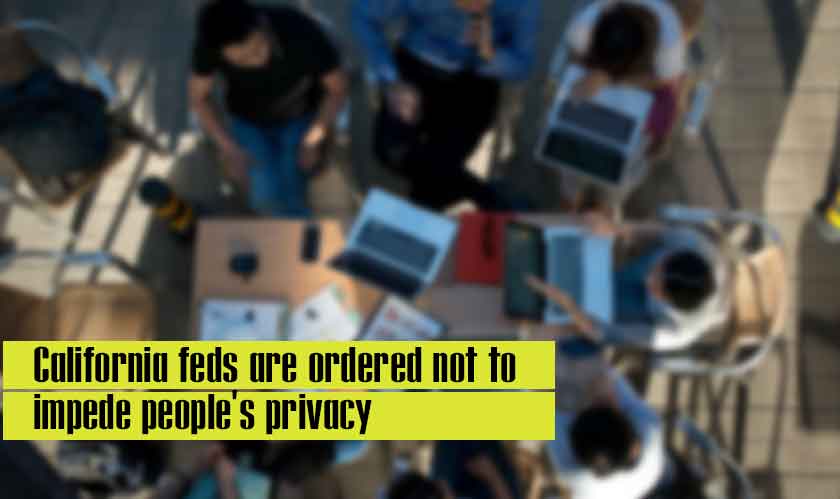 Earlier, former judge of California had given permission to access suspects’ iPhone using biometrics like fingerprints, irises or faces but this is never going to happen now. The present California judge has passed an order which says American cops should not force people to unlock their mobile phone; this rule was passed keeping people’s privacy and security in mind.

This order was passed from U.S. District Court for the Northern District of California on the backdrop of dismissing the request of issuing a search warrant for an unspecified property in Oakland. You might be curious to know the reason behind this rule; we will detail you.

The case is regarding Facebook shakedown crime, wherein the victim was forced to make an embarrassing video that will be publicly released or they had to pay some money to close the matter. The policemen had some suspects in mind and wanted to cease their property, the search warrant was filed for the same.

Although the investigation was okayed by the judge, cops were ordered not to scrutinize all the devices inside via suspects’ personal identification.

On the one hand, magistrate judge Kandis Westmore ruled the request was “overbroad” as it was “neither limited to a particular person nor a particular device.”

But more significantly, Judge Westmore clearly stated that although the government will get permission to proceed with the investigations, they should not violate this rule.