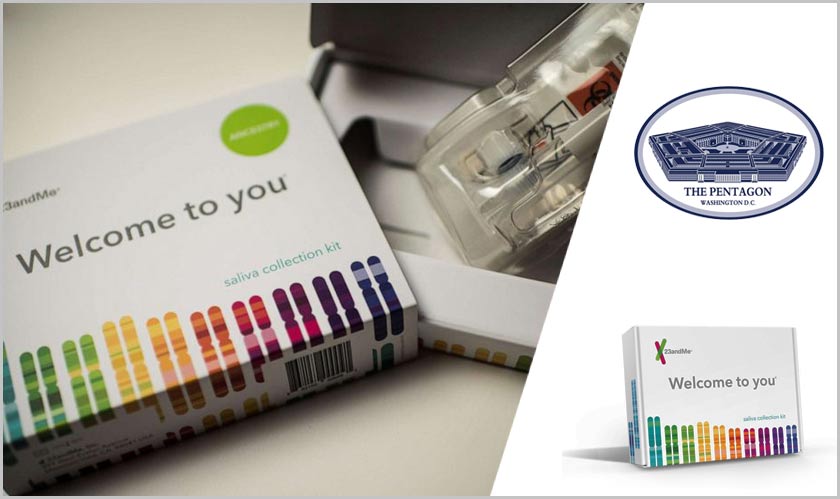 Consumer DNA kits have become a rage in recent times. They are inexpensive and even provide genetic information. There are some companies that even offer insights into a person’s ancestry through simple tests on cheek swabs and saliva samples. Well, Pentagon thinks that these tests may be harmful to the country’s military personnel. The Pentagon has issued a memo that asks the military personnel to refrain from taking consumer DNA tests.

Pentagon’s memo was obtained by Yahoo News and it states: “These [direct-to-consumer] genetic tests are largely unregulated and could expose personal and genetic information, and potentially create unintended security consequences and increased risk to the joint force and mission.”

There are some issues to be concerned about as the sudden popularity of these kits has given the Defense Department something to think about. Since the data collected from some of these tests have been shared with law enforcement and third-parties, the concern is justified.

Although the memo didn’t raise concerns on the possibility of third-parties acquiring biometrics of the personnel, it is evident that the Department is aware that these tests can expose U.S. national security personnel to identification by other countries.