Whatsapp takes up the fight against misinformation 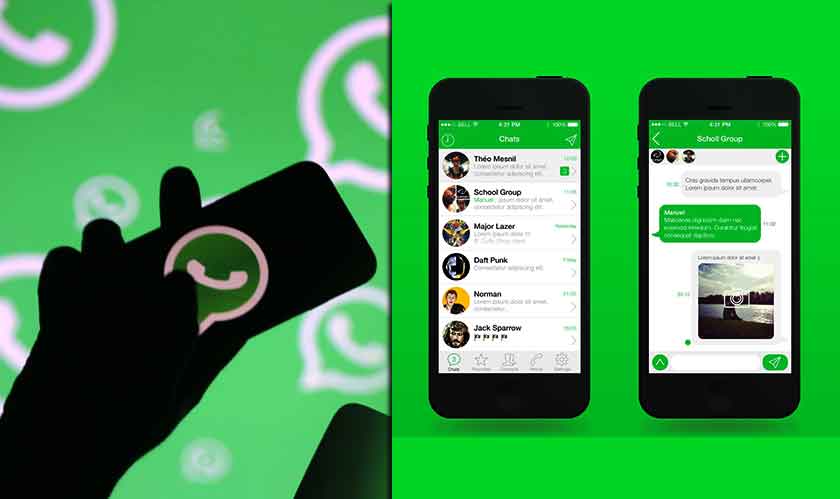 After a problem arose in Brazil ahead of the presidential election last year, Whatsapp began considering a method to increase its role of societal security. Conspiracy theories, fake stories, and false voting information were spread about a candidate in Brazil using the Whatsapp network. This led the Facebook-owned company to take some action to prevent such incidents.

Initially, Whatsapp brought out an update where forwarded messages were labeled as forwarded. After a series of mob attacks and killings in India that occurred because of misinformation, Whatsapp started testing out the messaging limit. Earlier, you could forward a message to 256 people and initial trials limited messages to 20 times.

Limiting the message forwarding won’t drastically reduce the spread of mal-information nor might it not be as limiting as it sounds. This is because messages can still be forwarded to groups and a maximum of 256 people can be in a group. That’s still a large number- as nearly 1,300 people can be reached with the same message at a single time, irrespective of the five-time limit.