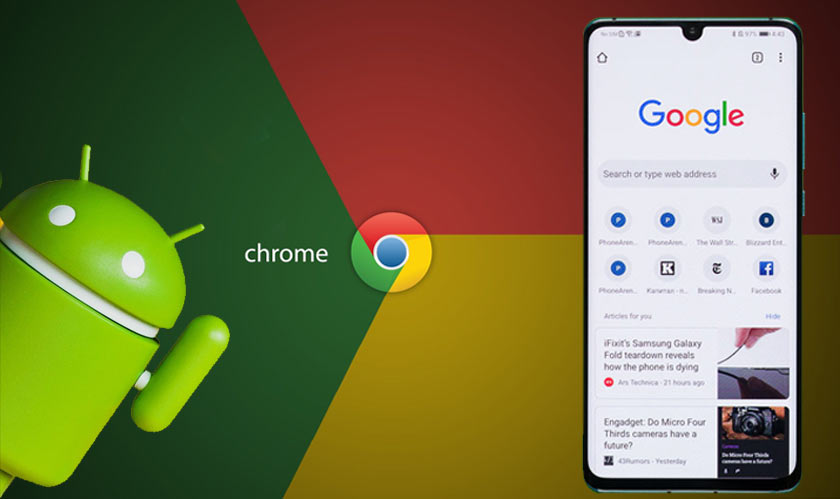 Chrome 79 updates started rolling out to Android last week but were stopped abruptly due to complaints from users after the release. Supposedly the latest update was found ‘wiping data’ from third-party apps that use the WebView framework.

It’s interesting to know how a Chrome bug can erase data in other apps. This happens because in some recent versions of the Android, Chrome acts as the system’s WebView, meaning it renders web pages inside of apps, that is when you log in with a web page inside an app or use browsers like DuckDuck Go that lack their own internal rendering engine, Chrome steps in and loads the content. Several Android apps actually run entirely inside WebView, one of the most popular web apps include Twitter Lite.

A major change in Chrome 79 is that the location where web data is stored was changed and a comment from a Chromium bug page revealed that, data from localStorage and WebSQL – two storages that are commonly used by web apps weren’t updated properly.

Due to this when the update rolled out, web apps and WebView applications had local data deleted in the process. Although the data is technically intact because chrome didn’t delete old data after the migration, there’s no way to access it right now. Google is still working on the solution for fixing the software update by moving missing files or reverting to the old method. But it’s likely to take some time.