Snapchat comes back stronger on Android 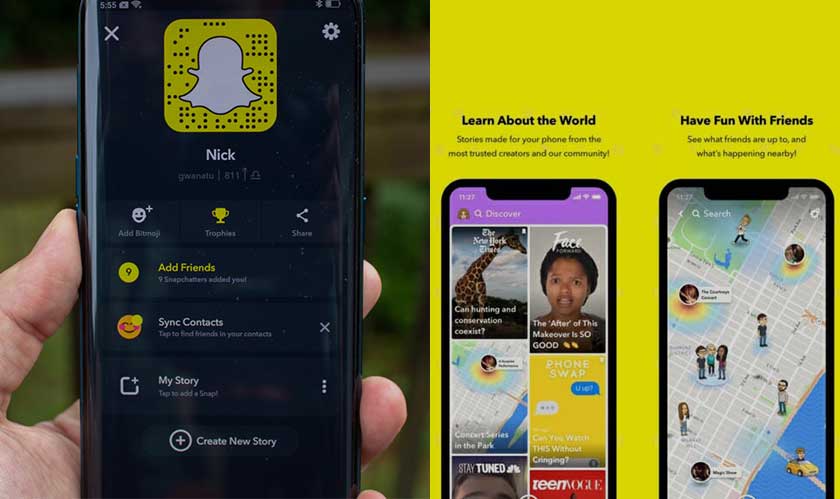 A new rebuilt Snapchat app for Android is finally out. After working on it for a year, Snapchat has released the revamped app. Snapchat set out to up the performance levels of the app on the Android app to stay on the same level as the iOS app.

However visibly, you won’t find many changes. The navigation and the user interface remain the same. But when it comes to the functioning of the software, you can expect it to be faster with lesser bugs and not fewer lags.

While the works began for the app a long time ago, Snap initially didn’t want to rebuild the whole thing. Instead, it wished to file out patches within the old app. But the vision and the goal the company had in mind was quite different and was certainly not possible to achieve with just patches.

The advantage of this update is that Snapchat will fit in with different phones and their different capabilities accordingly. Plus, the future Snap updates on Android will be much quicker and simpler and will also be released at the same pace as the iOS version. “With this new foundation I wouldn’t be surprised if you actually see things starting to come to Android even before iOS sometimes,” concludes Jacob Andreou- the Snap’s VP of product.