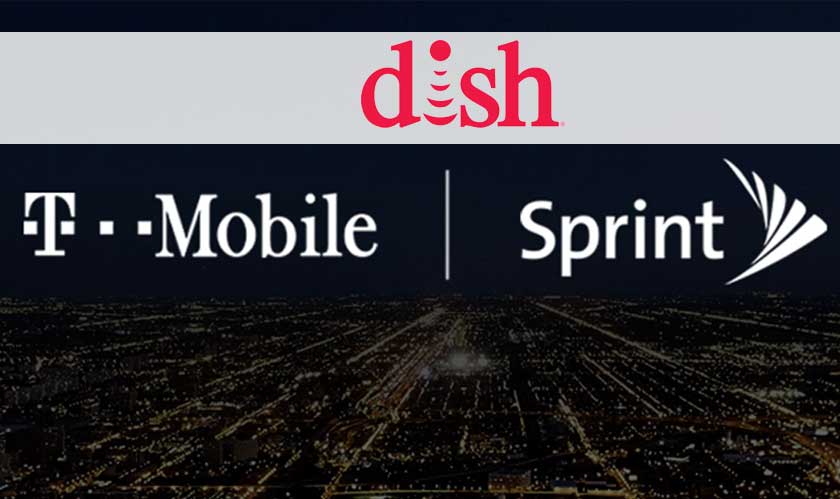 The merger between T-Mobile and Sprint is taking another twist as Dish enters the picture with its plan to buy wireless spectrum and Boost Mobile from T-Mobile and Sprint. The initial merger deal between the telecom giants was facing hurdles repeatedly. Maybe with Dish coming in, things might ease off now.

Surprisingly, Dish, a satellite TV provider, is willing to purchase the assets from T-Mobile and Sprint that’ll help with the anti-trust concern raised by the Justice Department. The pressure mounted on both T-Mobile and Sprint to sell enough assets for a new, nationwide carrier as the fourth major US player. Reports suggest that Dish is willing to pay $6 billion for the spectrum and Boost Mobile- a prepaid brand of Sprint.

If everything goes according to the current plan, the deal agreement could be announced this week itself. According to Bloomberg, the Justice Department is also coming to agreeable terms with the new deal. Getting a turnaround from the Department of Justice for the $26.5 billion merger was quite a herculean task for T-Mobile and Sprint, but it looks like they’ve managed it!

On the other hand, Dish already possesses a large set of valuable spectrum, but it’ll need to work on building an actual network in the country. With stocks from the other companies, Dish will certainly be in a strong position.