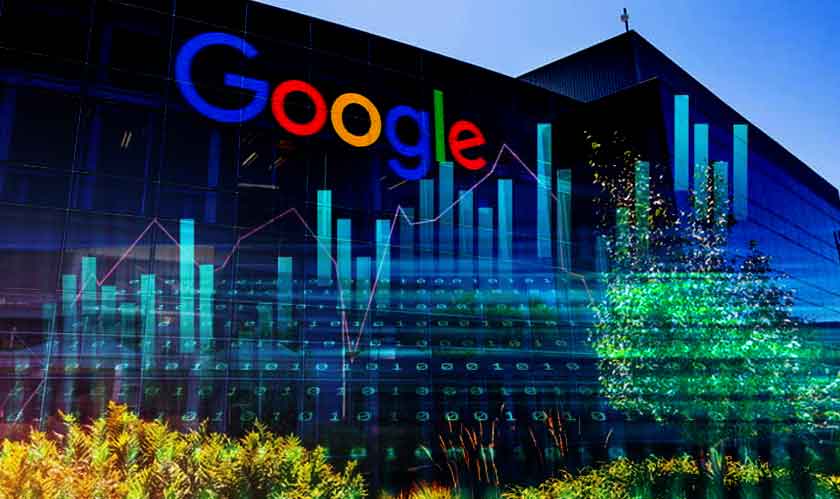 The housing and rent rates in and around the bay area have been inflating in a big way for the past few years. This has irked the local activists in the bay area for at least as long. Their voices against the Silicon Valley companies - causing the jump in rates - have lately reached a boiling point.

The housing situation in San Francisco has quintessentially reached a crisis like state where the rates have now gone beyond the reach of the normal population. The growth of several companies in Silicon Valley and the high salaries has contributed much to this rise. But now, Google is trying to make amends and has pledged as much as $1 billion in investment for housing across the Bay Area.

On the company blog, Google CEO Sundar Pichai wrote: “In the coming months, we’ll continue to work with local municipalities to support plans that allow residential developers to build quickly and economically. Our goal is to get housing construction started immediately, and for homes to be available in the next few years.”

Google has announced that over the next decade, the company will “repurpose” around $750 million of land it uses for office and commercial space as residential housing.  This move by the IT services giant is aimed at aiding the development of at least 15,000 new homes which will help provide affordable housing options for middle and low-income residents. Further, the company is planning to establish a $250 billion investment fund which will provide an incentive for developers to build around 5,000 affordable housing units across the market.