CrowdStrike IPO has had blockbuster opening

CrowdStrike IPO has had blockbuster opening 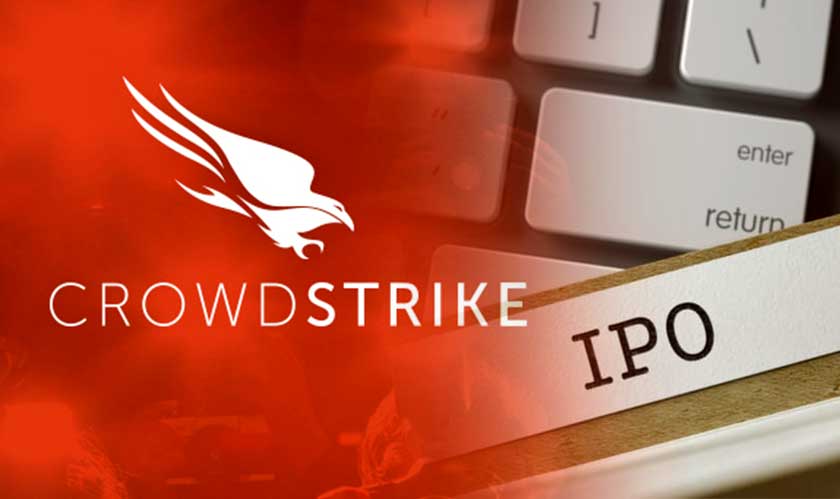 Many of the IPOs in the recent weeks have failed to get the Wall Street excited but CrowdStrike’s first day of trading was beyond exciting. The cybersecurity company’s stocks opened at $63.50 in New York and rose as much as 97%. The stock closed at $58, up 71%.

The company soared in its debut raising as much as $612 million. This makes it one of the biggest opening days in the public market for a cybersecurity company. The company made its initial offering available for $28 to $30. On Tuesday alone, the company was able to sell 18 million shares at $34 each.

CrowdStrike was founded by former McAfee executives George Kurtz and Dmitri Alperovitch in 2011. The company has been making software to protect its clients from cyber attacks. The company today has clients in more than 170 countries.

The company was valued at $3 billion last year after it raised a $200 million funding round. Following the IPO debut George Kurtz, Chief Executive Officer of CrowdStrike said: “The stock is going to move. We just need to stay focused on the long term – protecting our customers from breaches.”