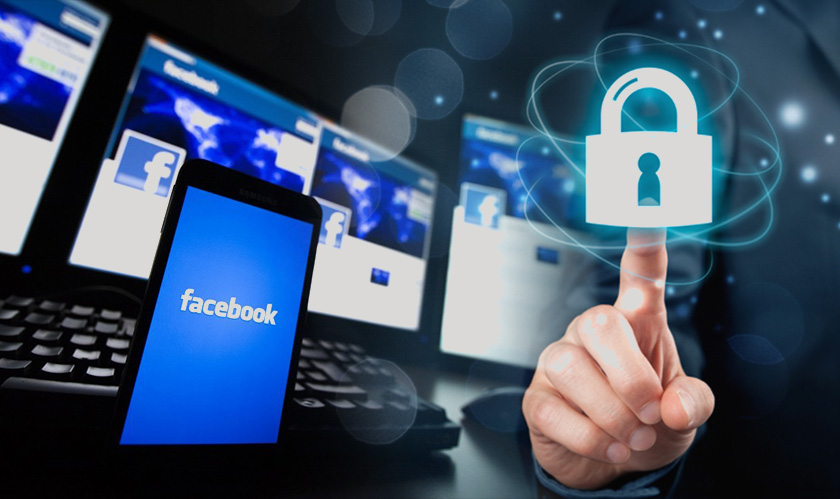 Facebook has launched its pilot program which is an addition to its existing security tools and procedures to help protect political campaigns. In their blog post, Nathaniel Gleicher, Facebook’s Head of Cybersecurity Policy wrote: “we will apply what we learn to other elections in the US and around the world.”

The US midterm elections are just around the corner and Facebook is trying to make amends for its past data breach debacles. If they’re looking for extra protection for their pages and individual accounts, political candidates can apply for it through this program. Facebook will help activate two-factor authentication, help monitor accounts of staff and report on suspicious activity from the campaign members.

Nathaniel Gleicher wrote in his blog post that the social media giant is working on bolstering up its defenses so that the election participants will not need these extra protections. He further said: “In the event that they do, however, this program will help us quickly detect, and participants quickly report, any targeting that does happen”.

The company has received a lot of flak since 2016 for not doing enough to protect against election hacking and since then it has been working on improving its security. Many people consider the move by Facebook to be arriving a bit too late.