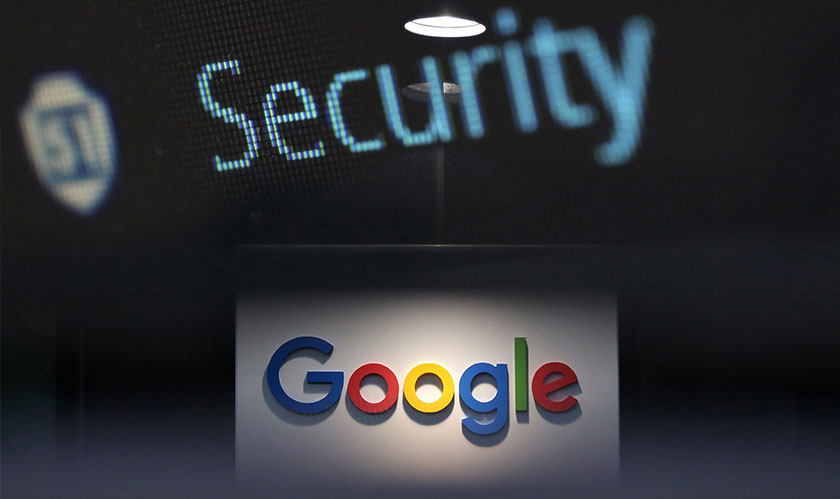 This month Tennessee voters went to the polls in the primary elections. The results were reported and there was a big shocker; a massive gush of traffic hit a Knox County website which was offline for more than an hour.

A cyber-security expert mentioned that the reason behind the crash is a large number of foreign countries accessed the site.

“The power of Project Shield s being able to take Google’s infrastructure and adapt it to small and medium sites,” said George Conard, the project manager of the service, told Fortune.

These shenanigans are called “distributed denial of service” (DDoS) attacks that are very easy to arrange which can likely be widespread during November elections in the US.

That is the reason Google’s parent company Alphabet rolled out Jigsaw, the policy wing of the company. Defence comes in the form of a service namely Protect Shield which is already being offered by Jigsaw to journalists, human rights workers and election organizers in other countries.

Jigsaw is for free and it wants large and small political organizations to utilize the protections prior the election season is on the go.