Huawei sues the US government for blocking sales of its products 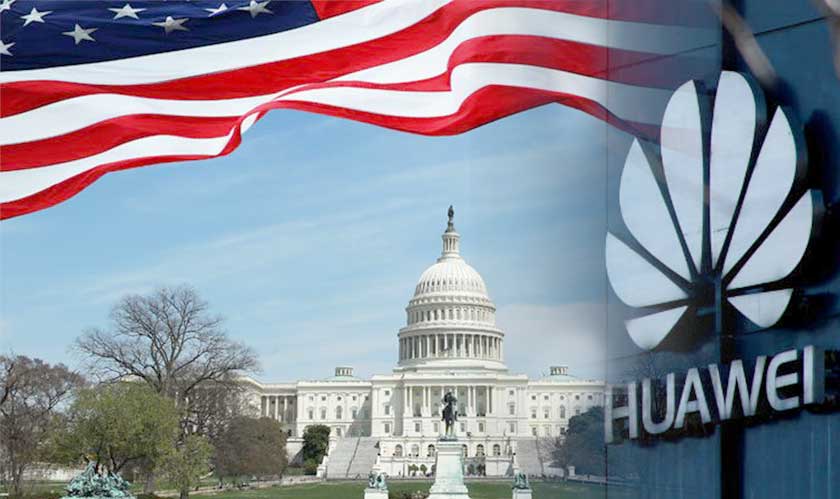 The US government is being sued by Huawei over a law that bans the latter from selling its products to federal agencies. This is Huawei’s one of the most aggressive moves against the government which claims that the Chinese company’s technologies pose a national security threat.

The lawsuit filed by Huawei seeks the US Federal Court to revoke part of a provision in the National Defense Authorization Act, which it says, violates the US Constitution by singling out an individual or a group for punishment without trial. The law specifically restricts government agencies from using services and products belonging to Huawei and its smaller Chinese rival, ZTE.

“This ban not only is unlawful, but it also restricts Huawei from engaging in fair competition, ultimately harming US consumers,” Huawei Deputy Chairman Guo Ping said at a news conference at the company's headquarters in Shenzhen, China. "The US Congress has repeatedly failed to produce any evidence to support its restrictions on Huawei products… We are compelled to take this legal action as a proper and last resort."

Guo also accused American officials of hypocrisy alleging that US intelligence "has hacked our server and hacked our source code." He was referring to the 2014 incident in which a US National Security Agency contractor leaked huge volumes of information –from Huawei servers – on American intelligence and surveillance operations to the media.

Without providing clear evidence, the Trump administration has been urging allies building 5G networks to stop using Huawei’s products, citing spying concerns. This is not only disrupting Huawei’s plans to build 5G networks, but it is also hampering its ambitious plans for growth. The hearing of the case in which the Huawei CFO is charged for working against US sanctions on Iran, and also for stealing trade secrets from T-Mobile, is scheduled for later this month.