Huawei CFO sues Canadian government before extradition to the US 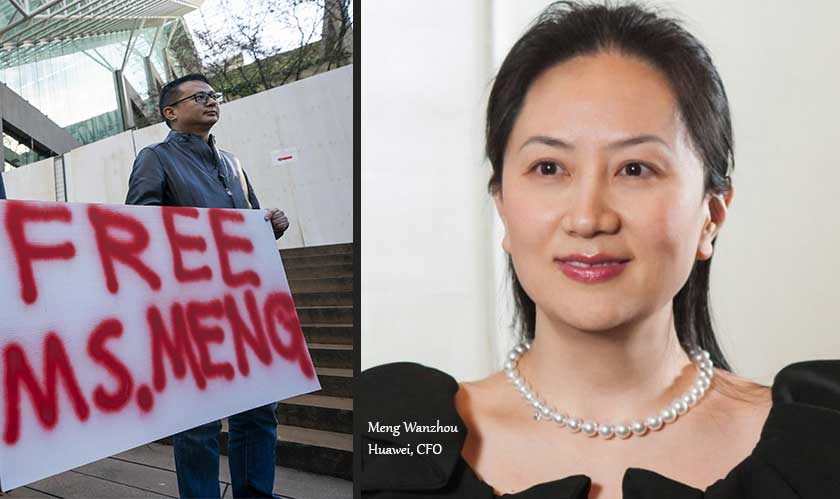 The Canadian government announced that it will allow extradition of the Huawei’s CFO Meng Wanzhou to proceed. But in the latest turn of events, Ms. Meng is reportedly suing the Canadian government, its border agency and the national police force, saying they detained, searched and interrogated her before she was told that she was under arrest.

According to the lawsuit, the Canada Border Service Agency took Ms. Meng’s electronic devices and viewed the content after acquiring her passwords, without advising her of the real reason for her detention. The suit alleges that, before revealing the arrest, security authorities interrogated Meng "under the guise of a routine customs" examination and used the opportunity to "compel her to provide evidence and information." This act of the defendant officers constituted “serious violations of the plaintiff's rights," the claim says.

Meng was living in Vancouver, Canada, since her arrest at the city’s airport on December 1st last year. She is due in court Wednesday to set a date for the extradition proceedings to begin. The CFO was arrested for: covering up violations of sanctions on Iran; violating the International Emergency Economic Powers Act (IEEPA); committing money laundering, and obstructing justice. Adding to the woes, Huawei was also accused of stealing trade secrets from T-Mobile for which the Chinese company will be fined an extra $5 million, or three times the value of the stolen intellectual property, if found guilty.

Despite all this, Huawei is preferred in more than “170 countries and regions, including countries like the UK, Germany, and France,” said Huawei board director Catherine Chen. She also requested the US media “to visit our campuses and meet our employees,” before believing the false allegations made against the company.